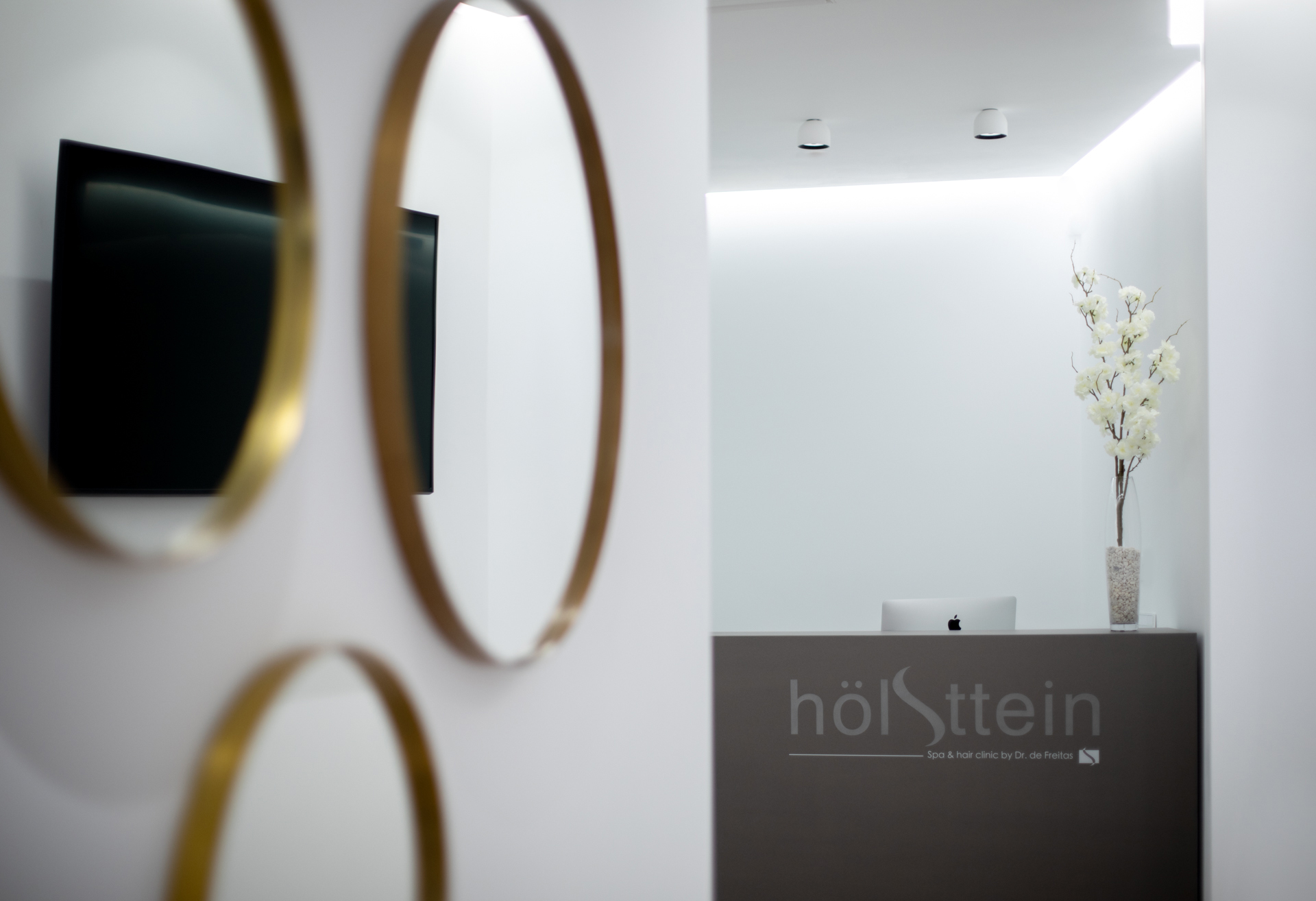 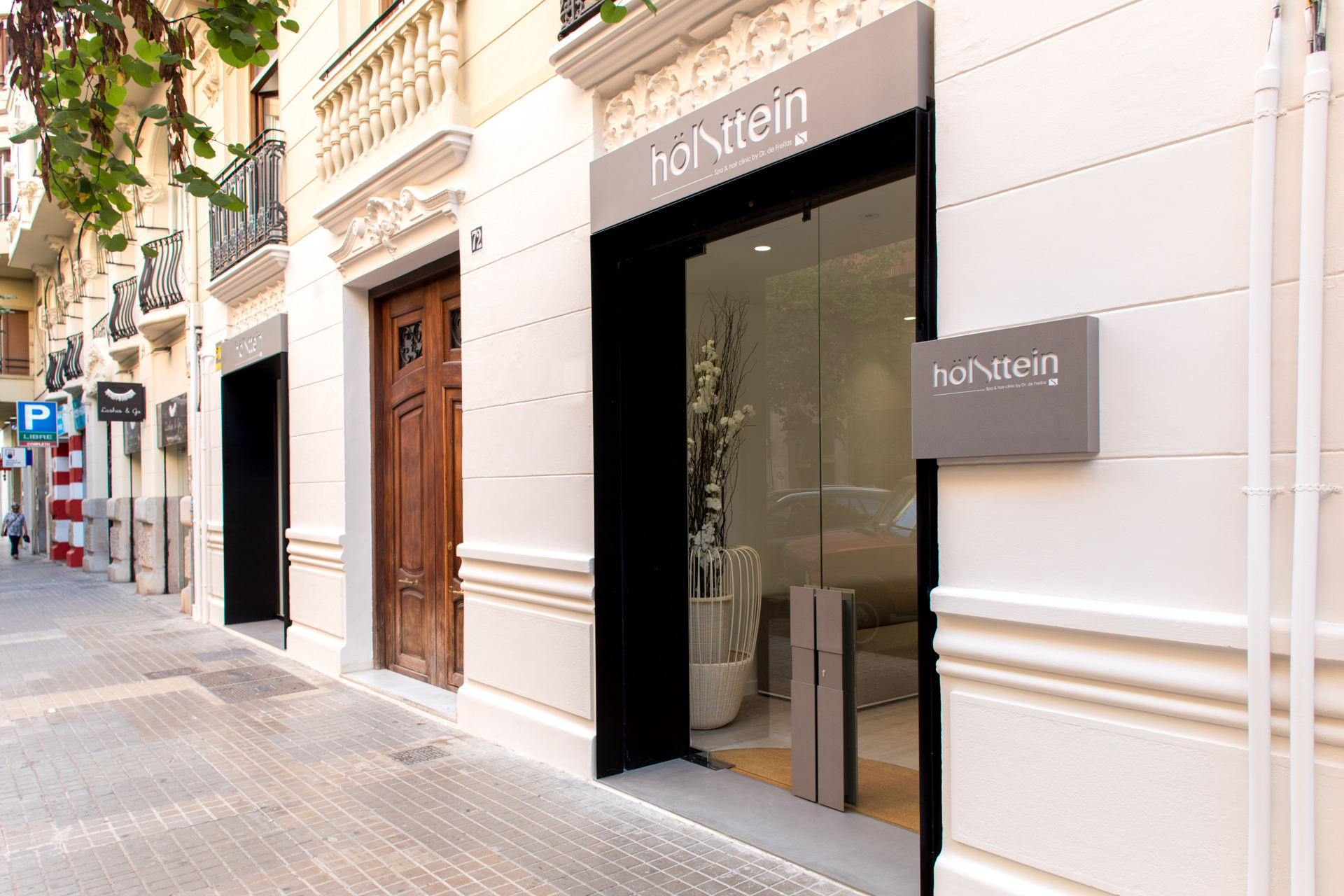 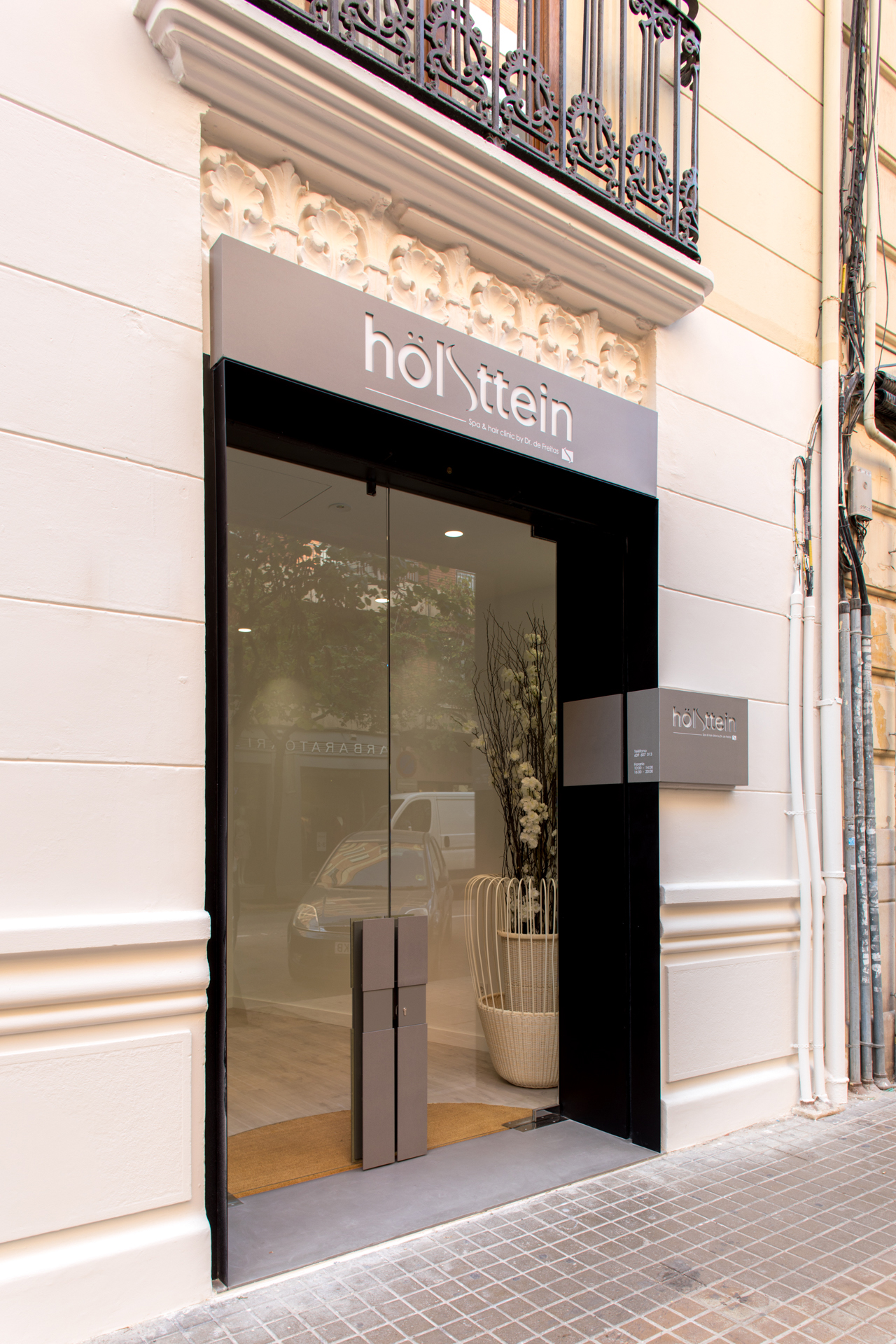 “CALMA” is the origin of this design, which has as central elements peace, tranquility and well-being, showing it through a simple and natural esthetics.

This project has invited us to explore simplicity in design and to rethink the perception of color and its inherent beauty and encourage us to perceive the space in a natural way. With these premises was projected this Clinic located in the center of Valencia, consists of several consultations and treatment rooms, putting the patient in the center of the design, avoiding the perception of the city and inviting him to reach a state of calm. HÖLSTTEIN spa & hair clinic by Dr. de Freitas Cirilo Amorós, Valencia l Spain   Architects Francesc de Paula García Martínez, Ana Gil Collado y Francisco Miravete Martín