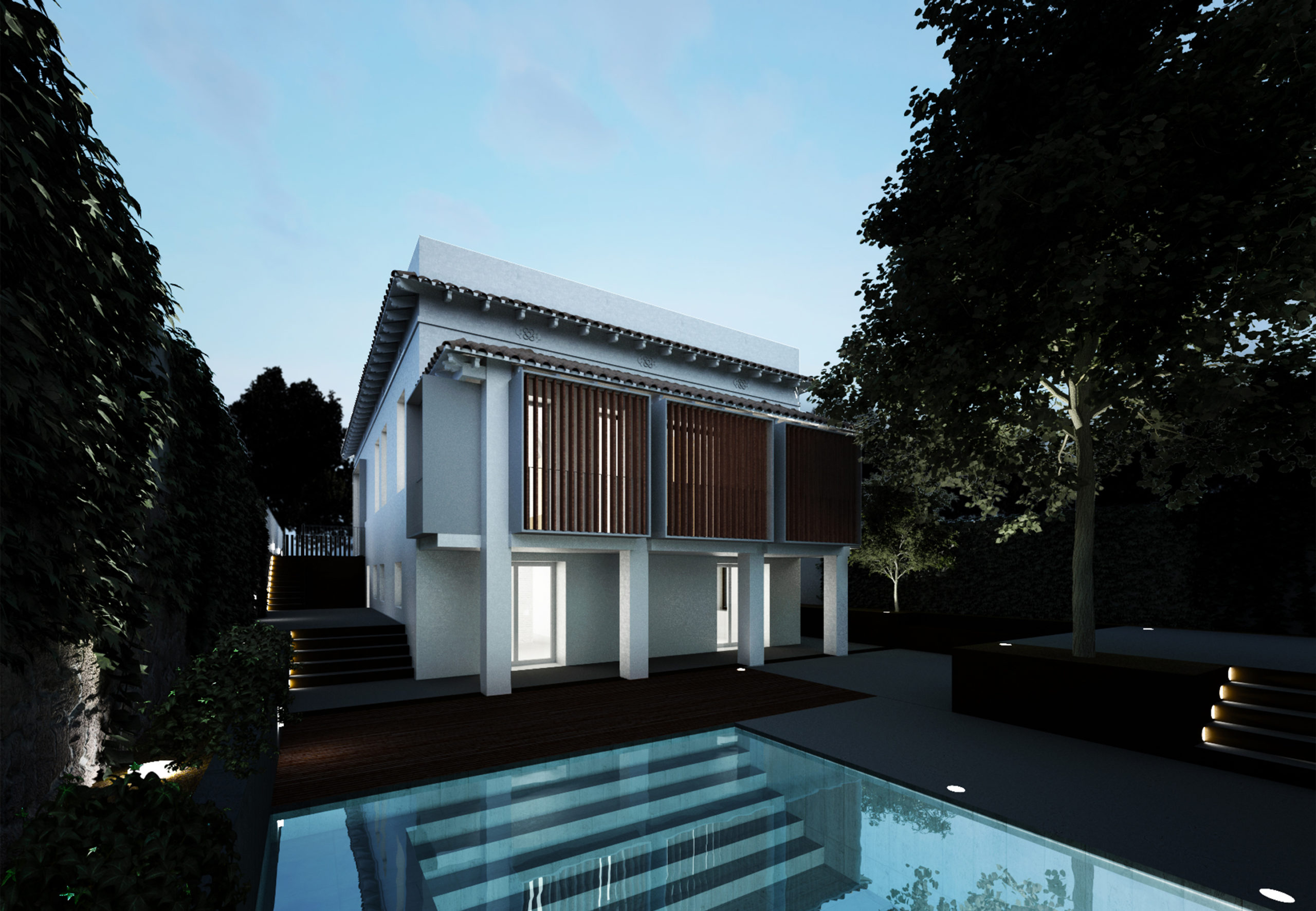 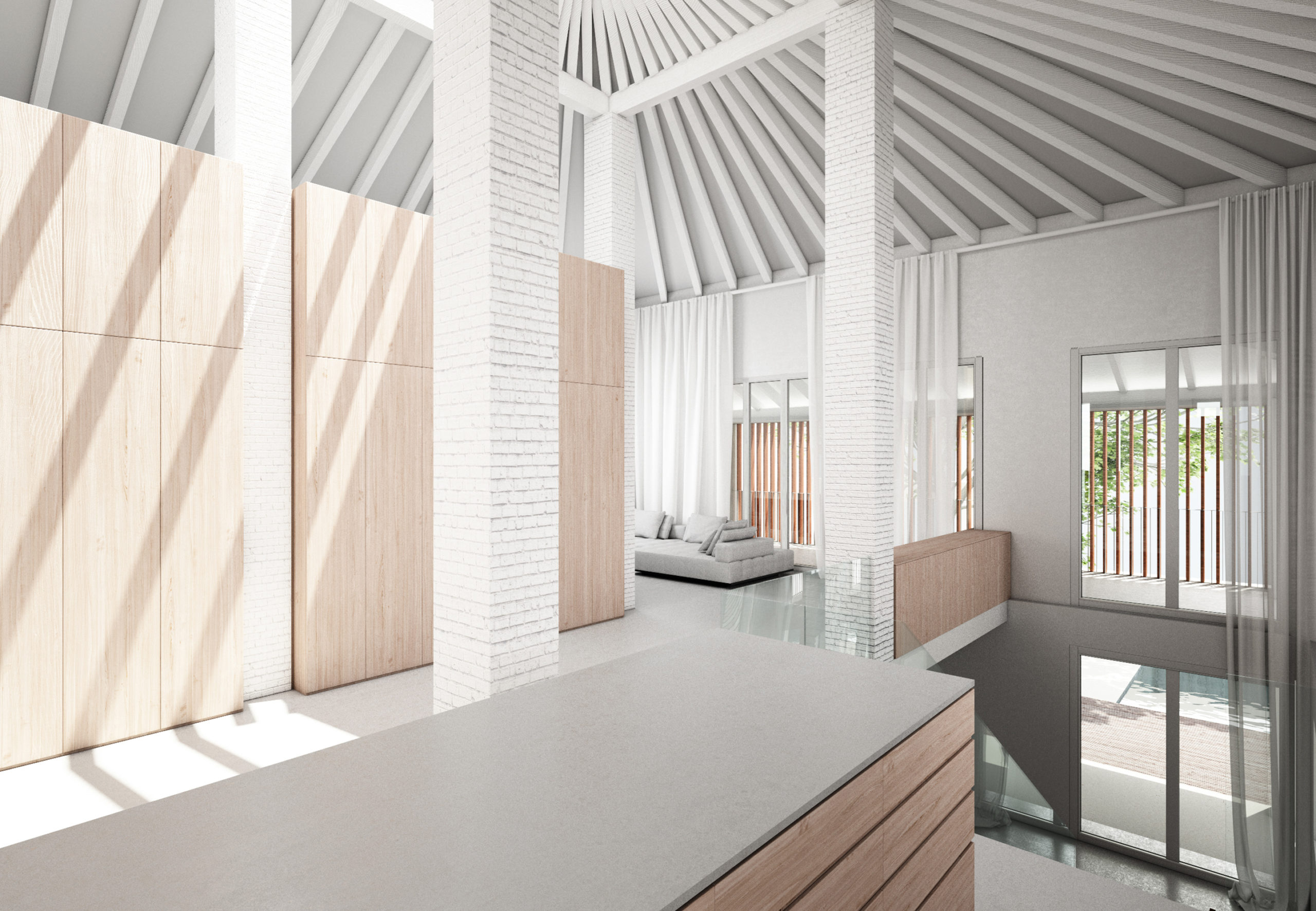 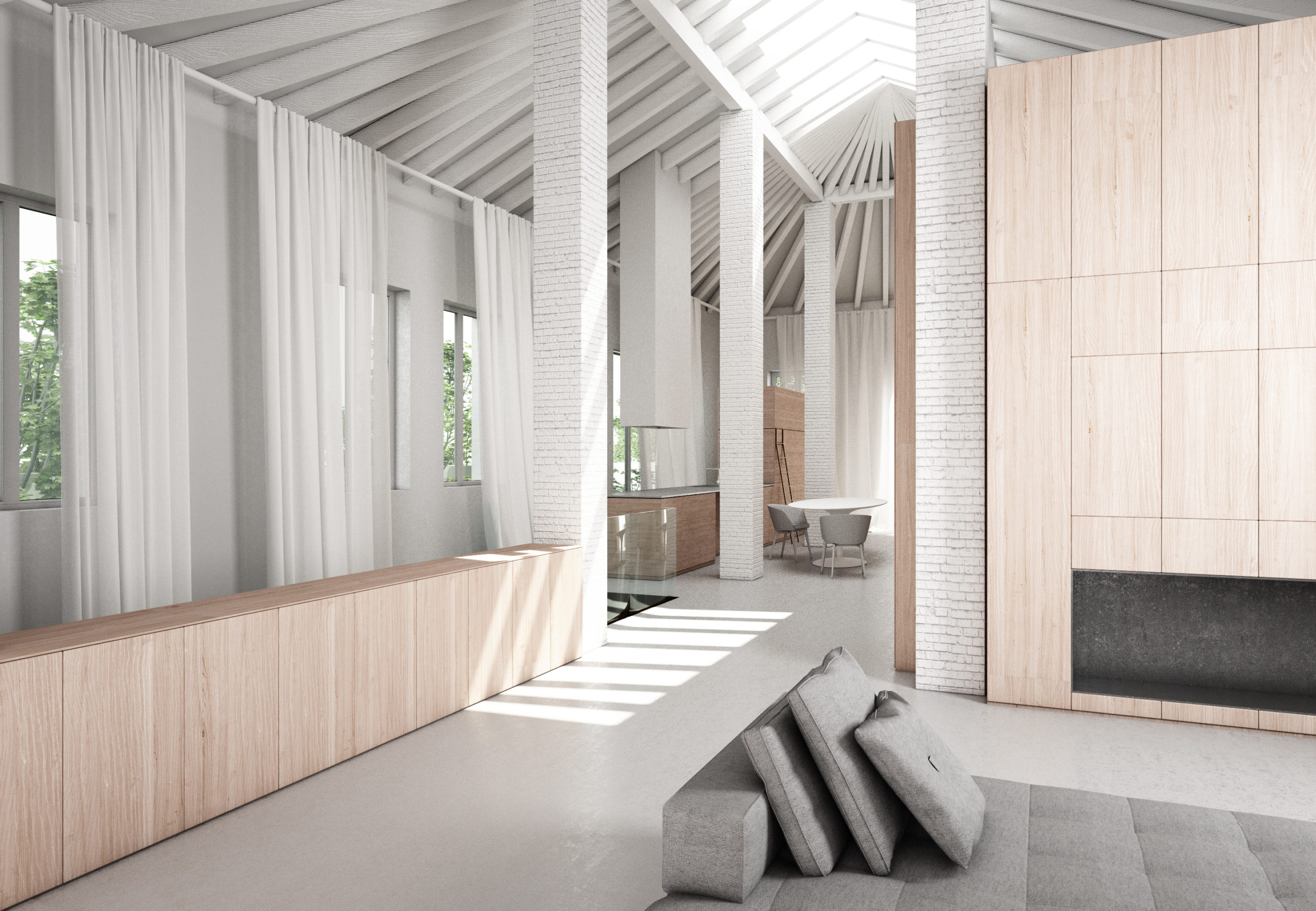 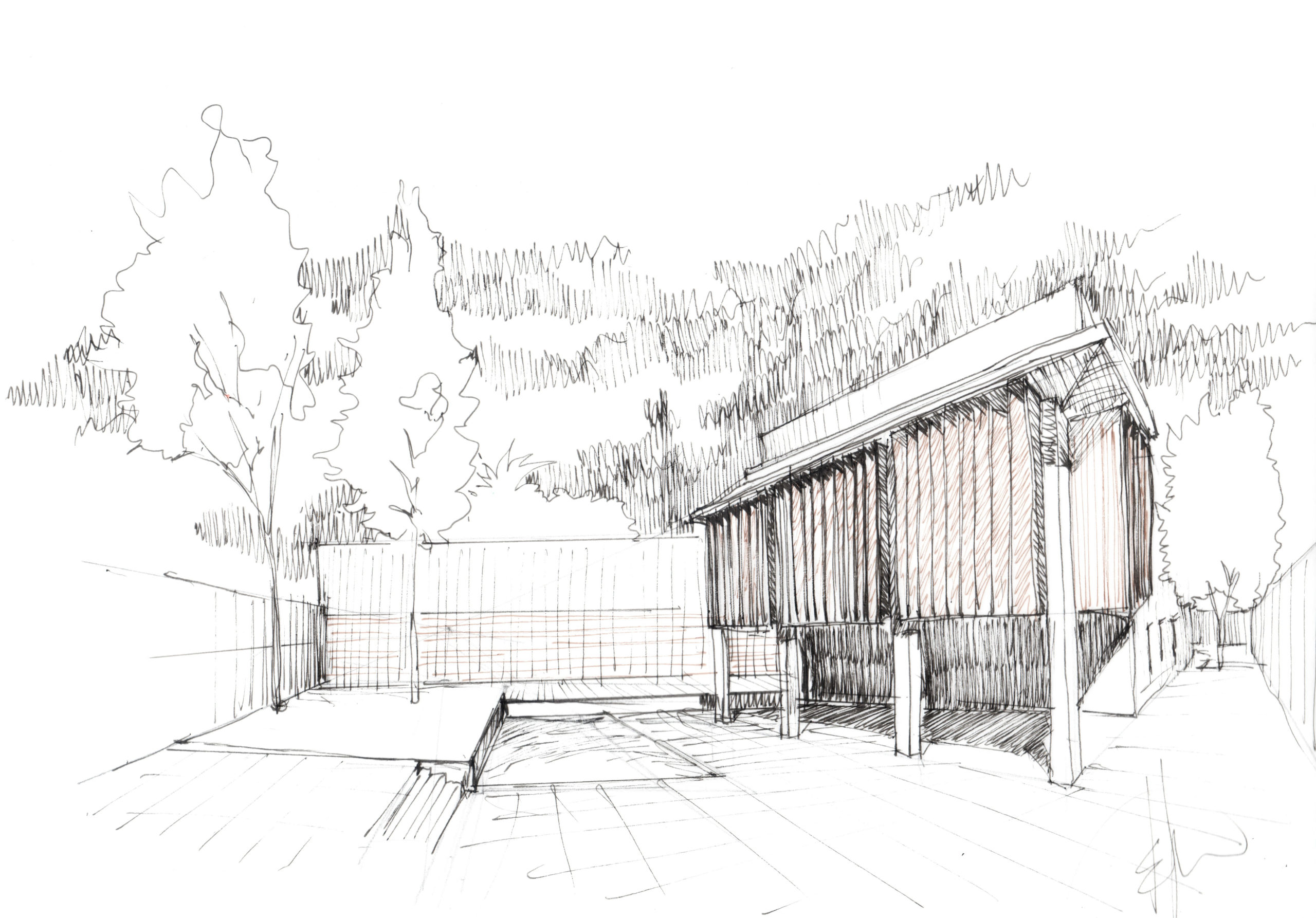 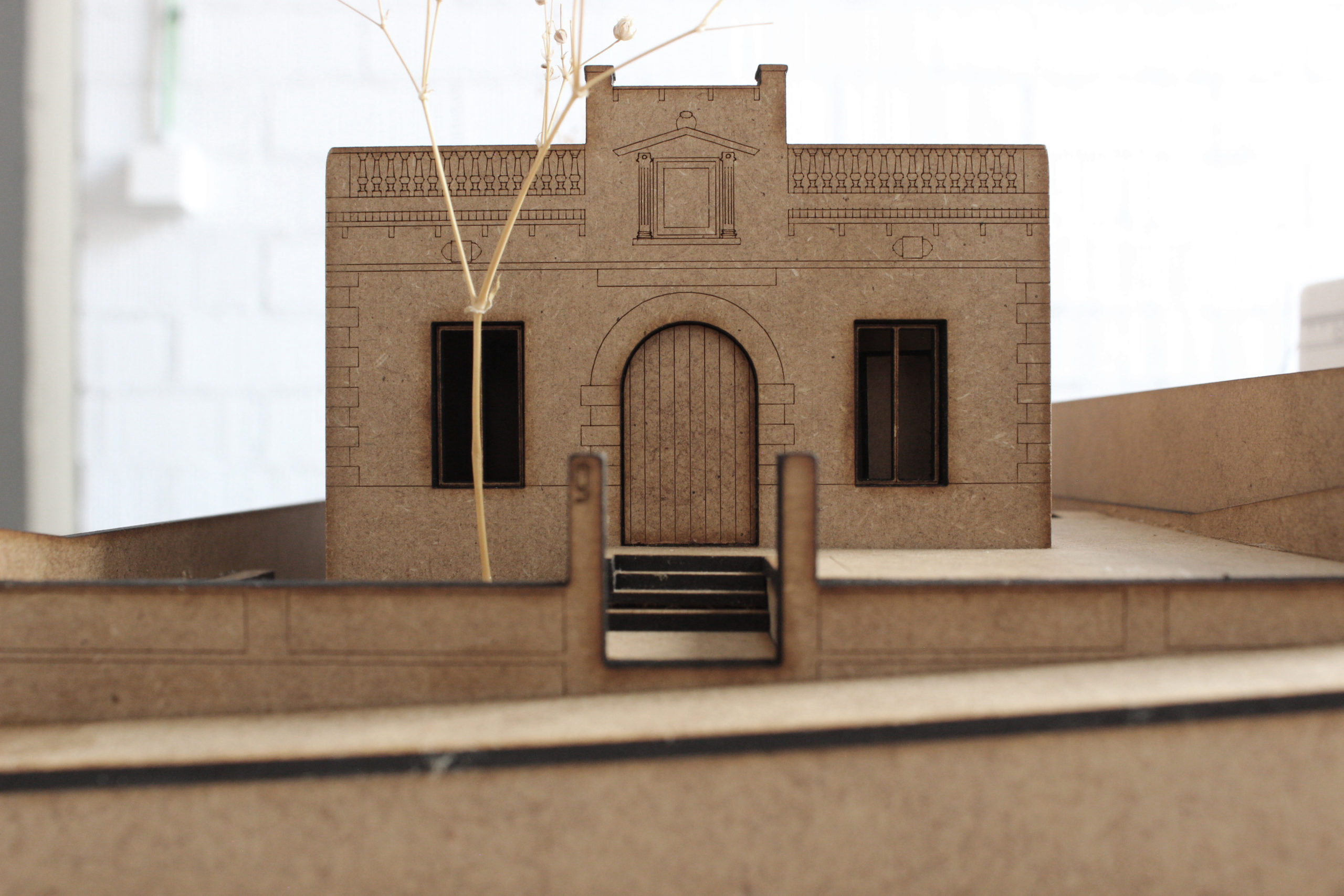 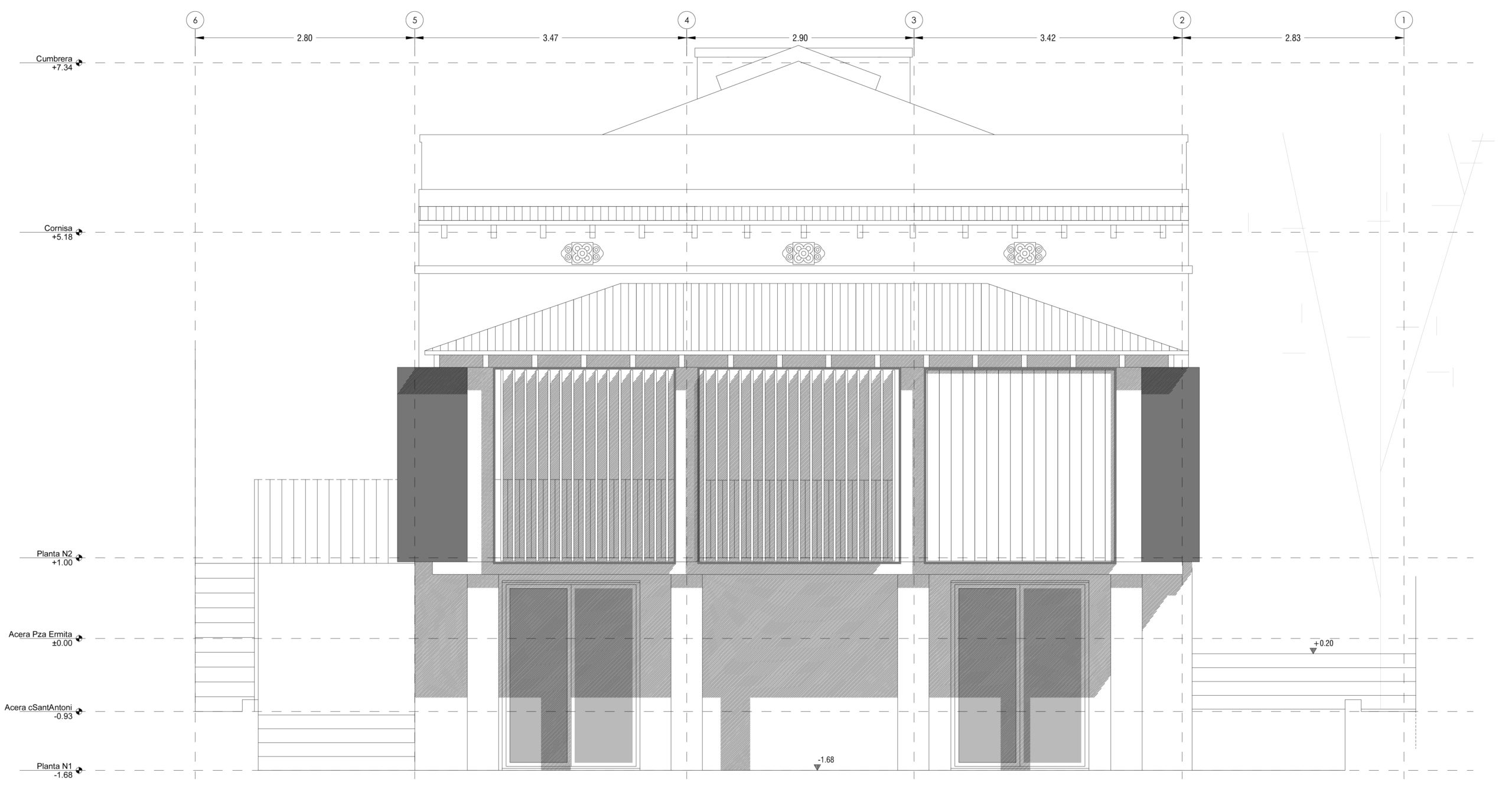 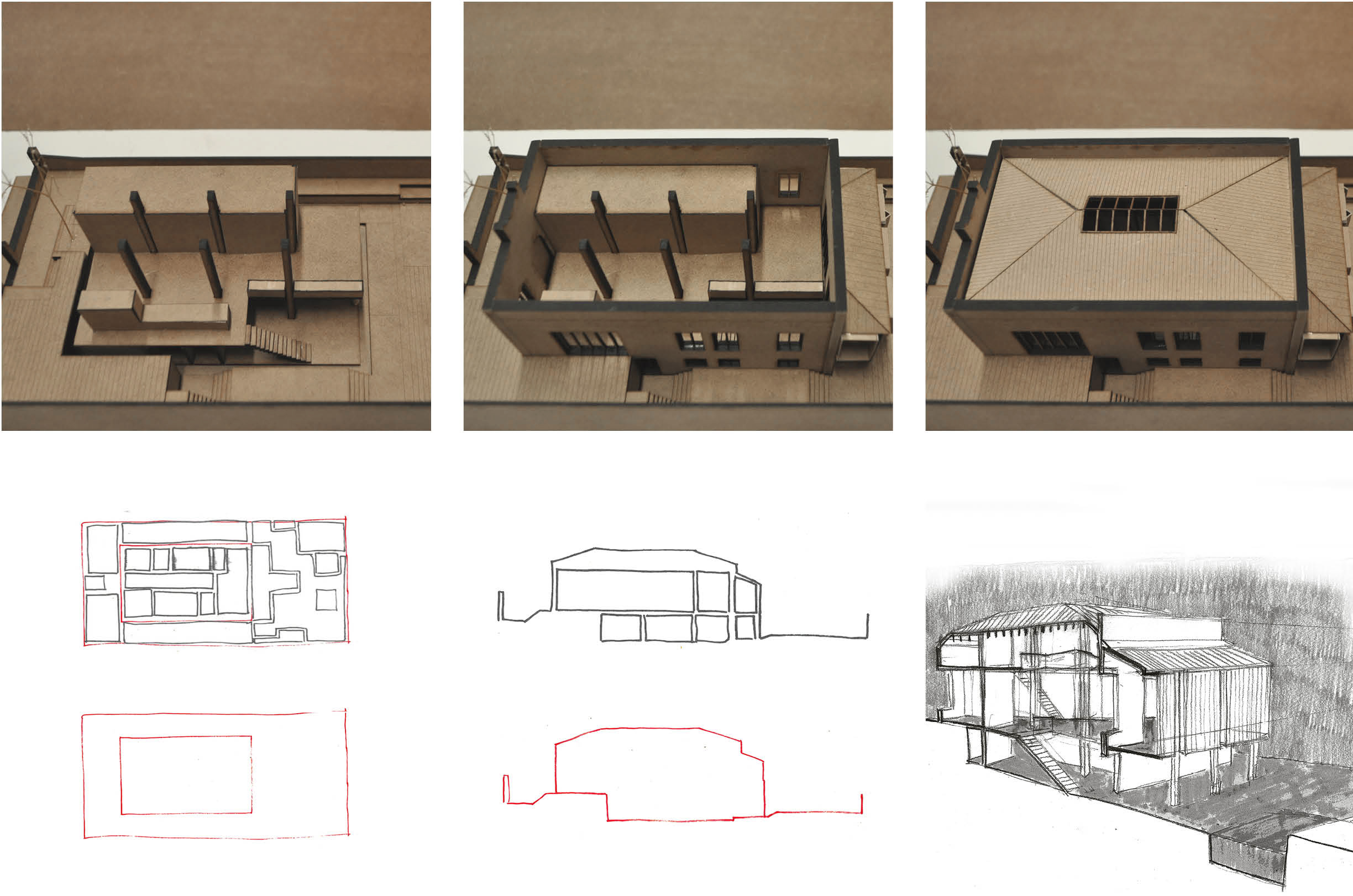 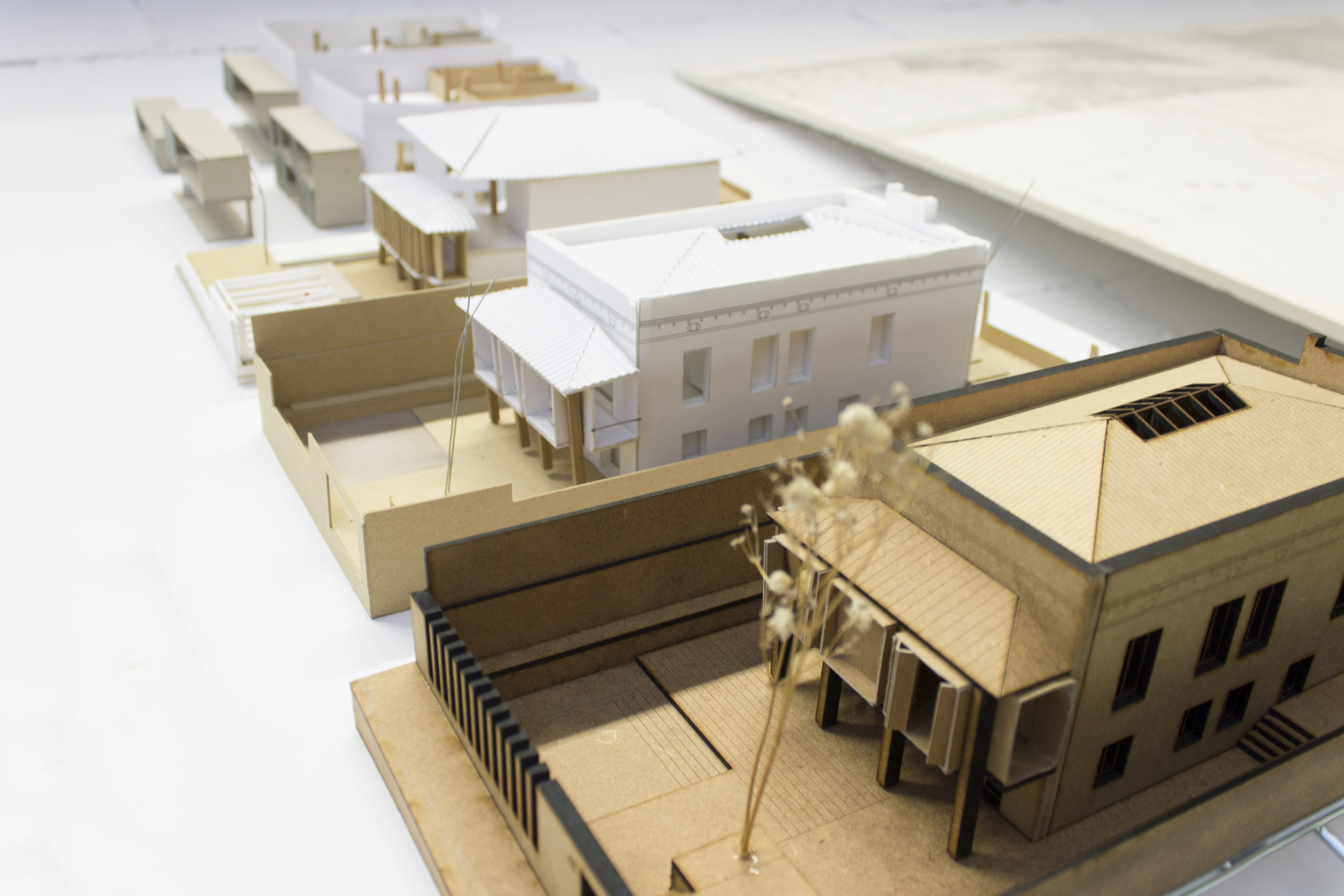 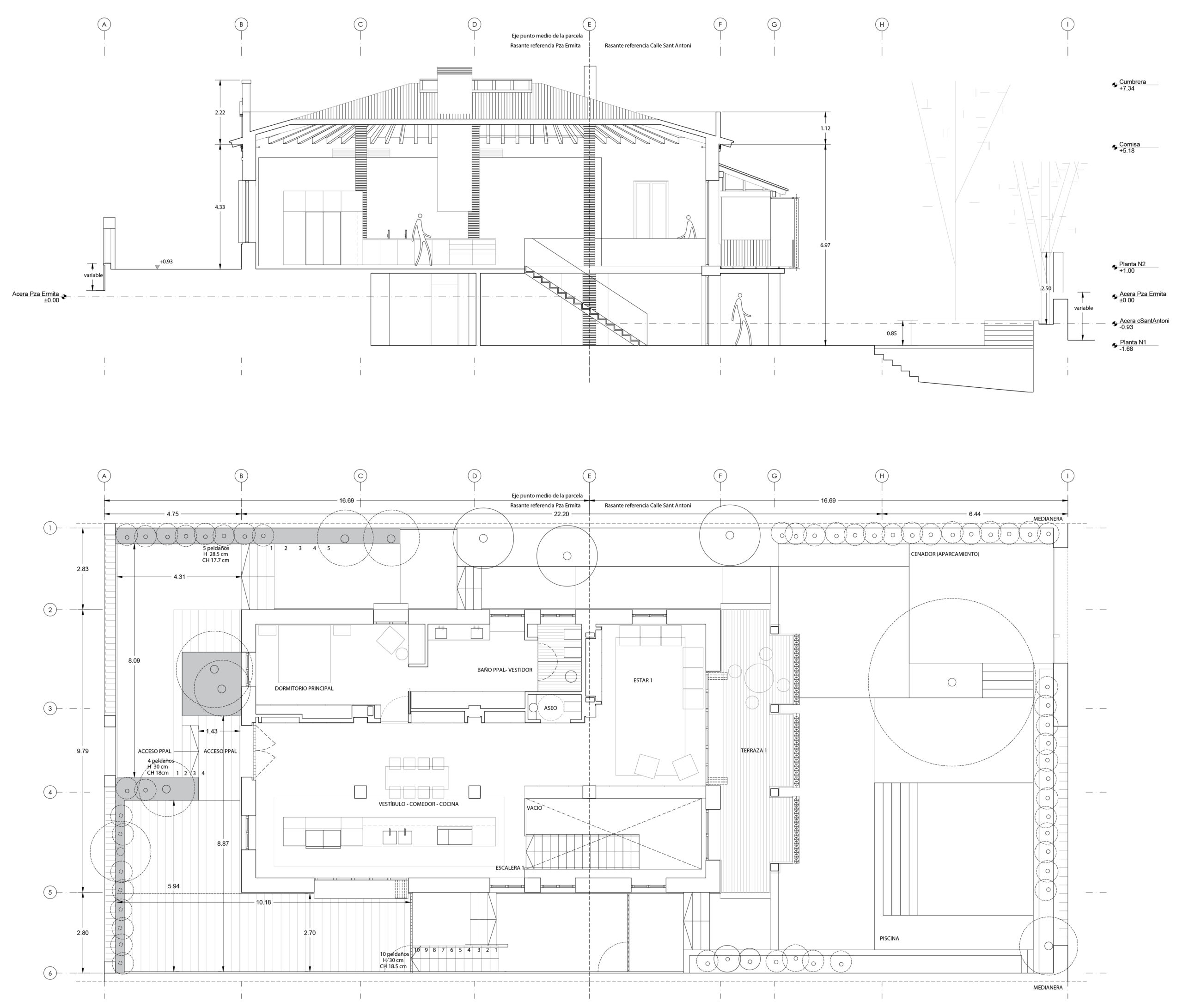 The housing object of the project dates from 1940, is located in the plot number 9 of the Plaza de la Ermita, within a block consolidated in the urban center of Godella, forming part of the whole of the square that presides over the Hermitage of Godella.

The urban set of the surroundings is of great interest due to its structure of garden city and to the great number of villas of the middle of the XX century some of them cataloged and protected. The proposal studied tries to solve the problems found in the analysis, turning them into opportunities to improve the general concept of housing, the organization of their spaces as well as the communication between them, always trying to make the most of natural lighting. Faced with fragmentation, a space organization is proposed that is as diaphanous as possible, with large spaces for both communication and use without losing the original structure of the house. The coffered ceiling of the roof is released, with this it is intended to increase the visual volume of the dwelling and allow a free development of the light entering through the south façade with the intention that it bathes the maximum amount of space possible. With this same intention, we propose a wide hollow with stairs that allows an easy access of the principal plant with the lower level that gives direct access to the back of the plot where a porch area is proposed, with swimming pool and landscaping.