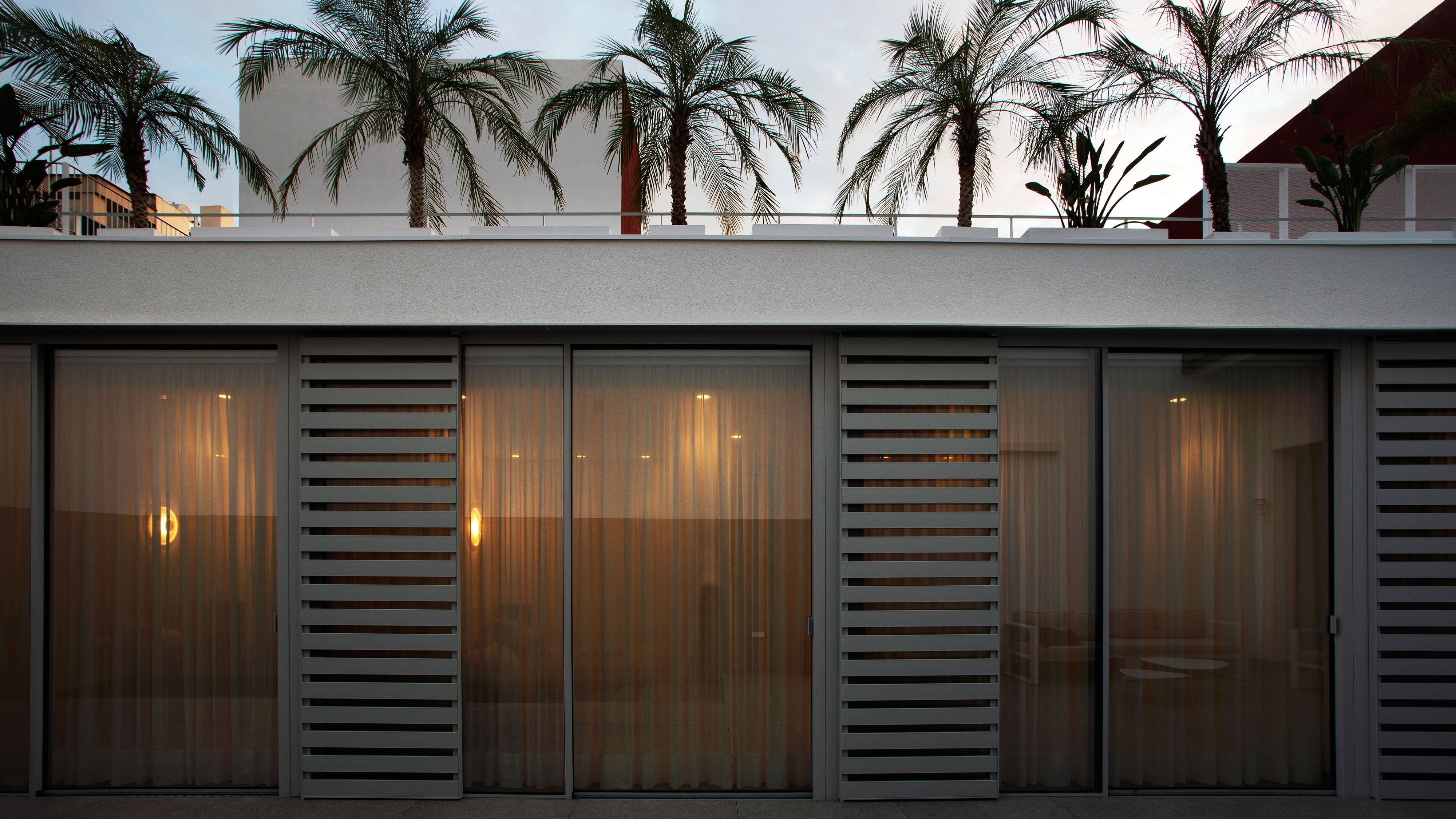 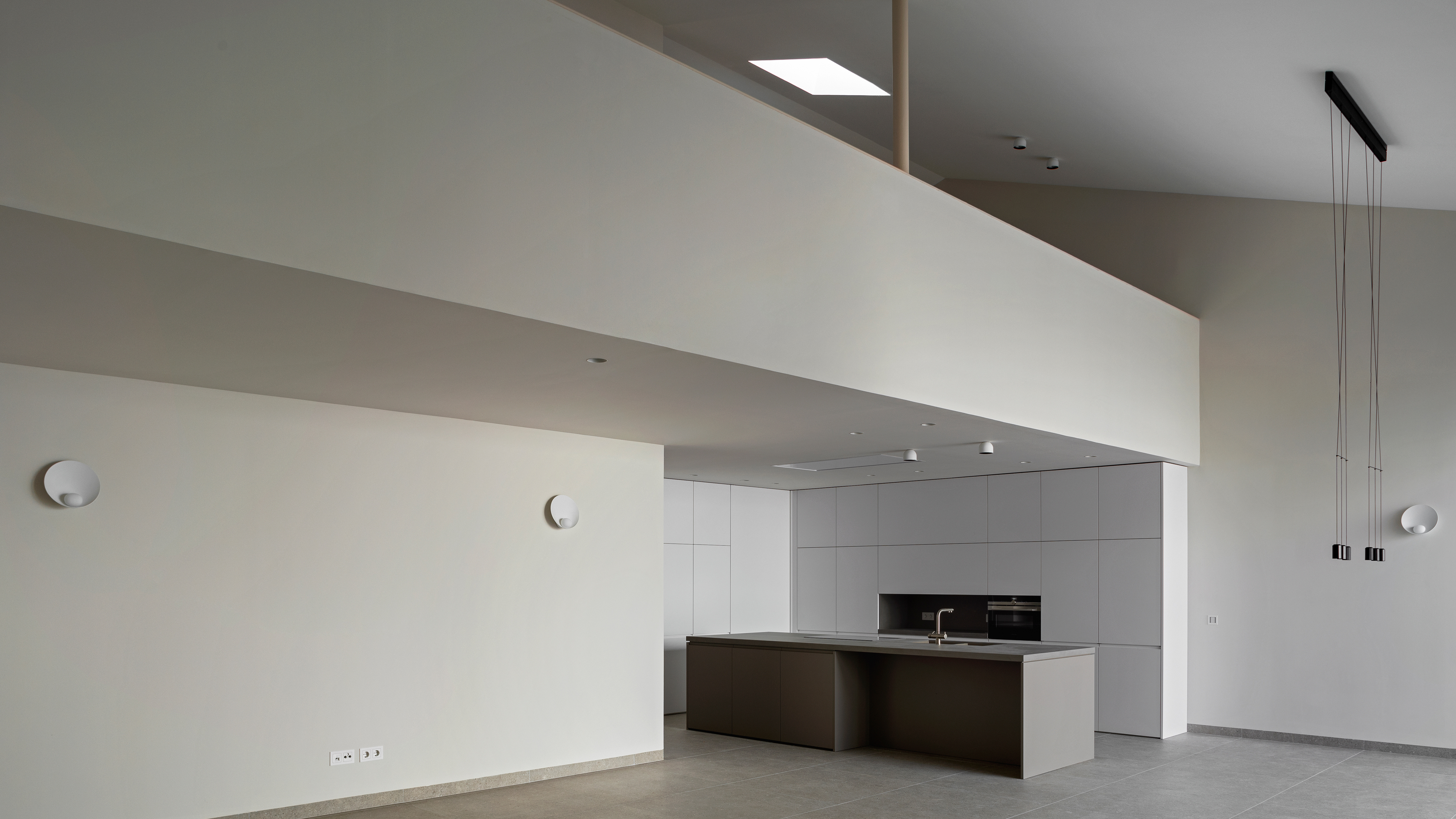 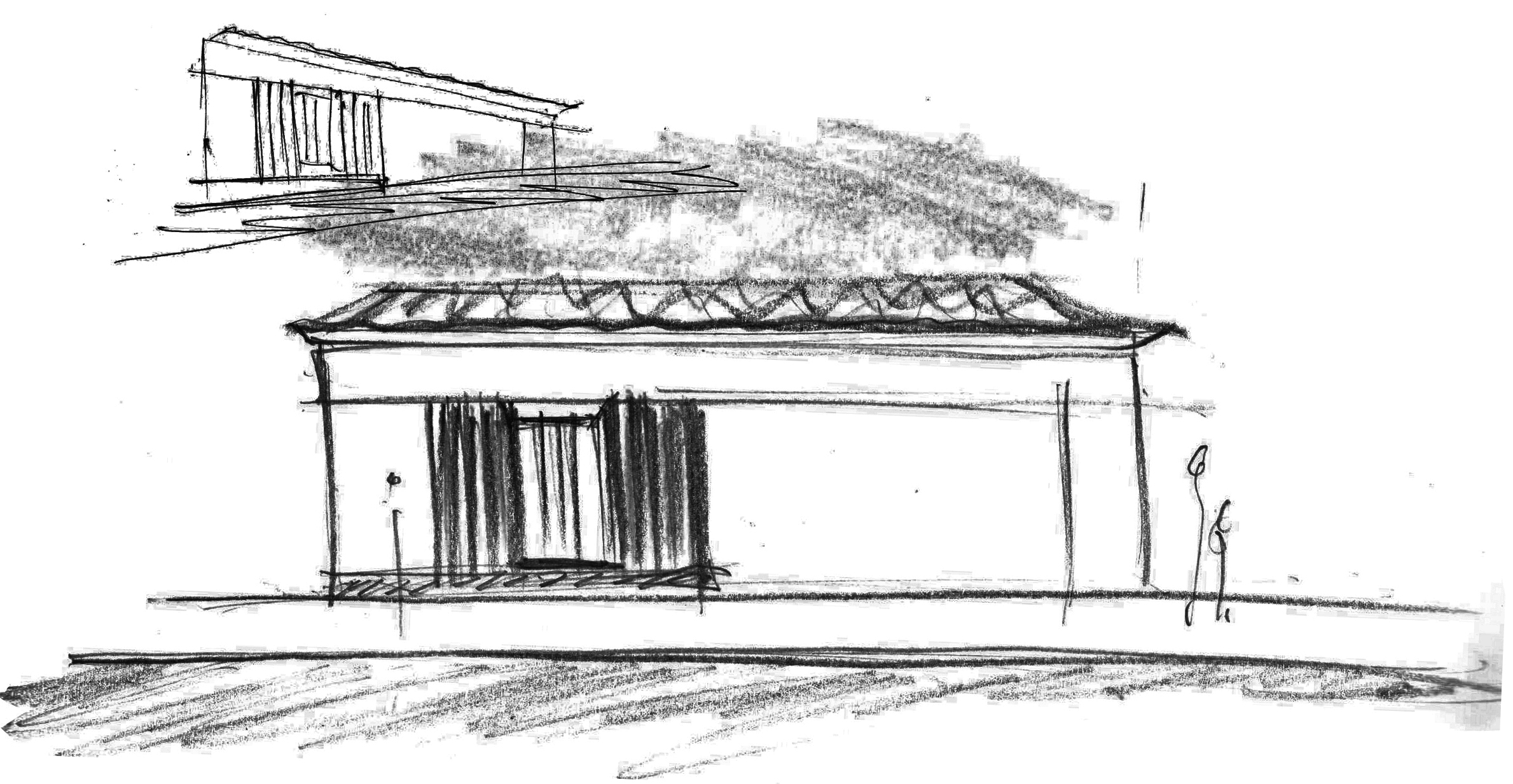 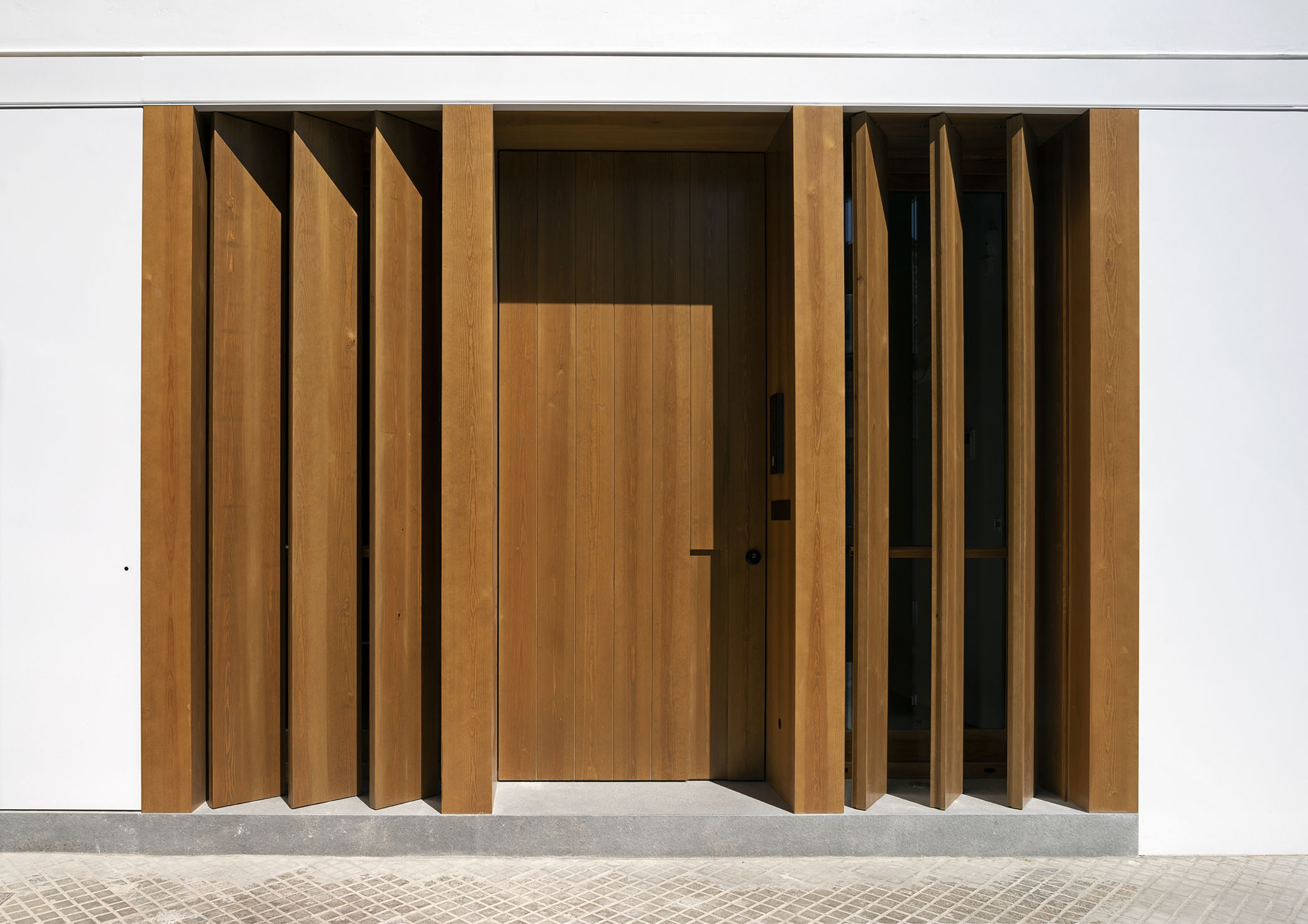 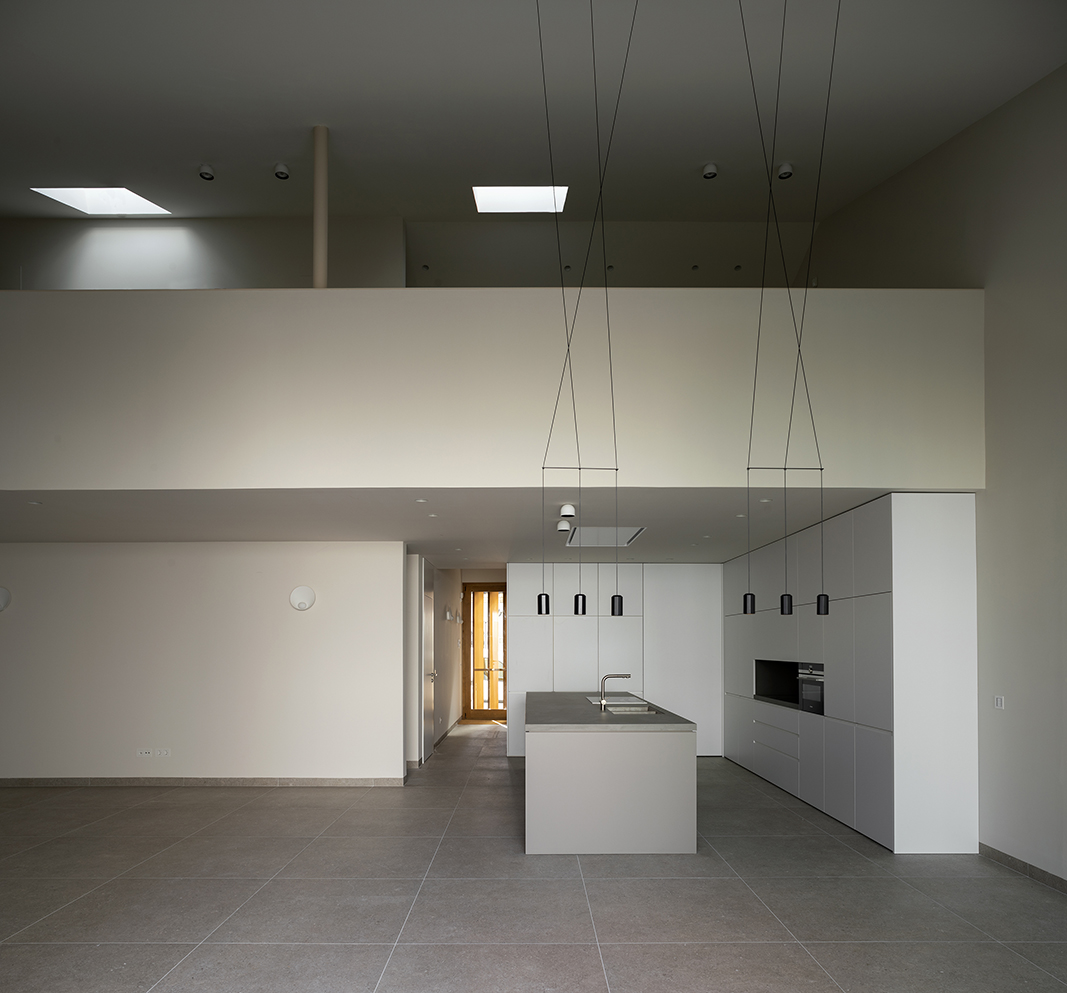 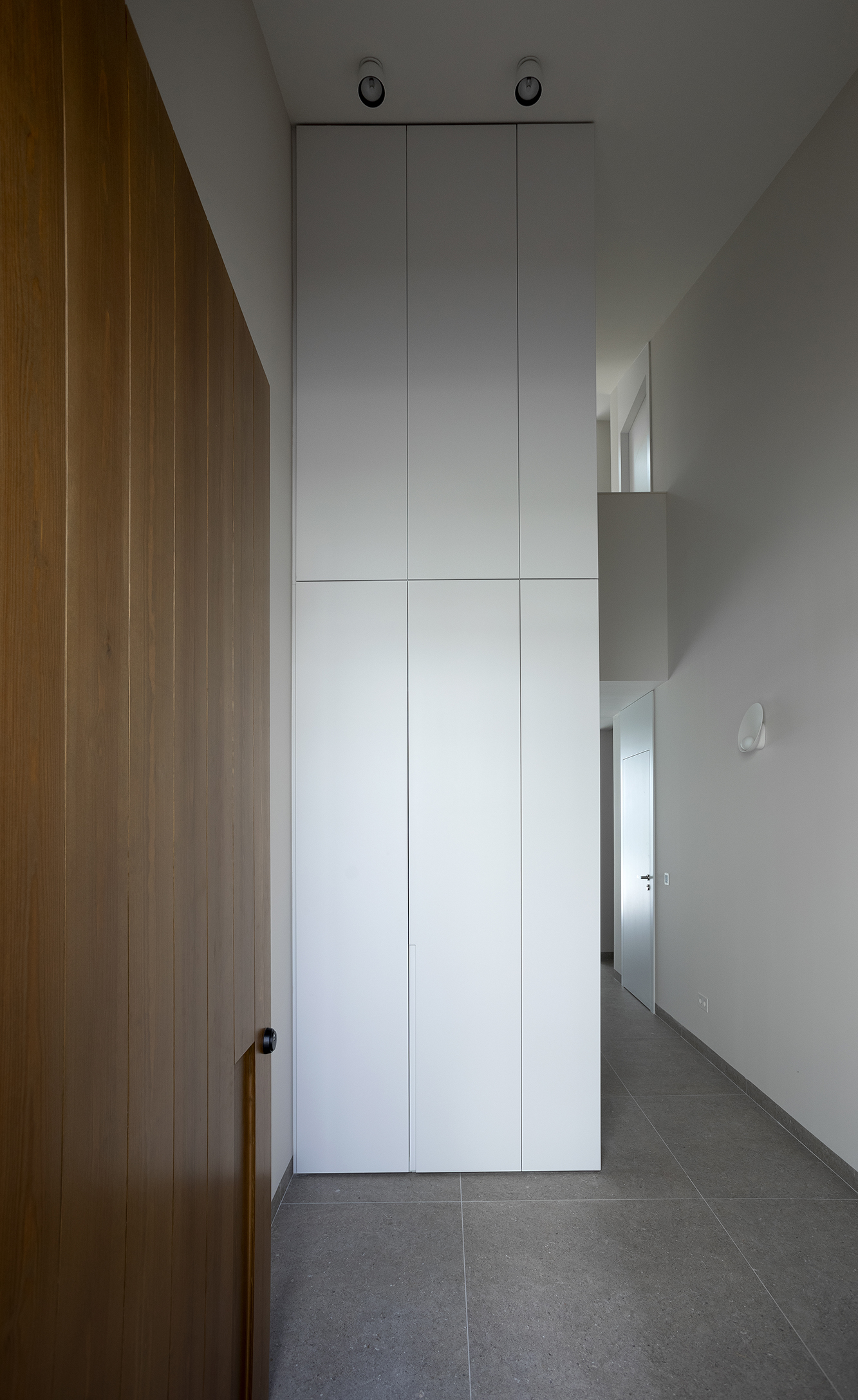 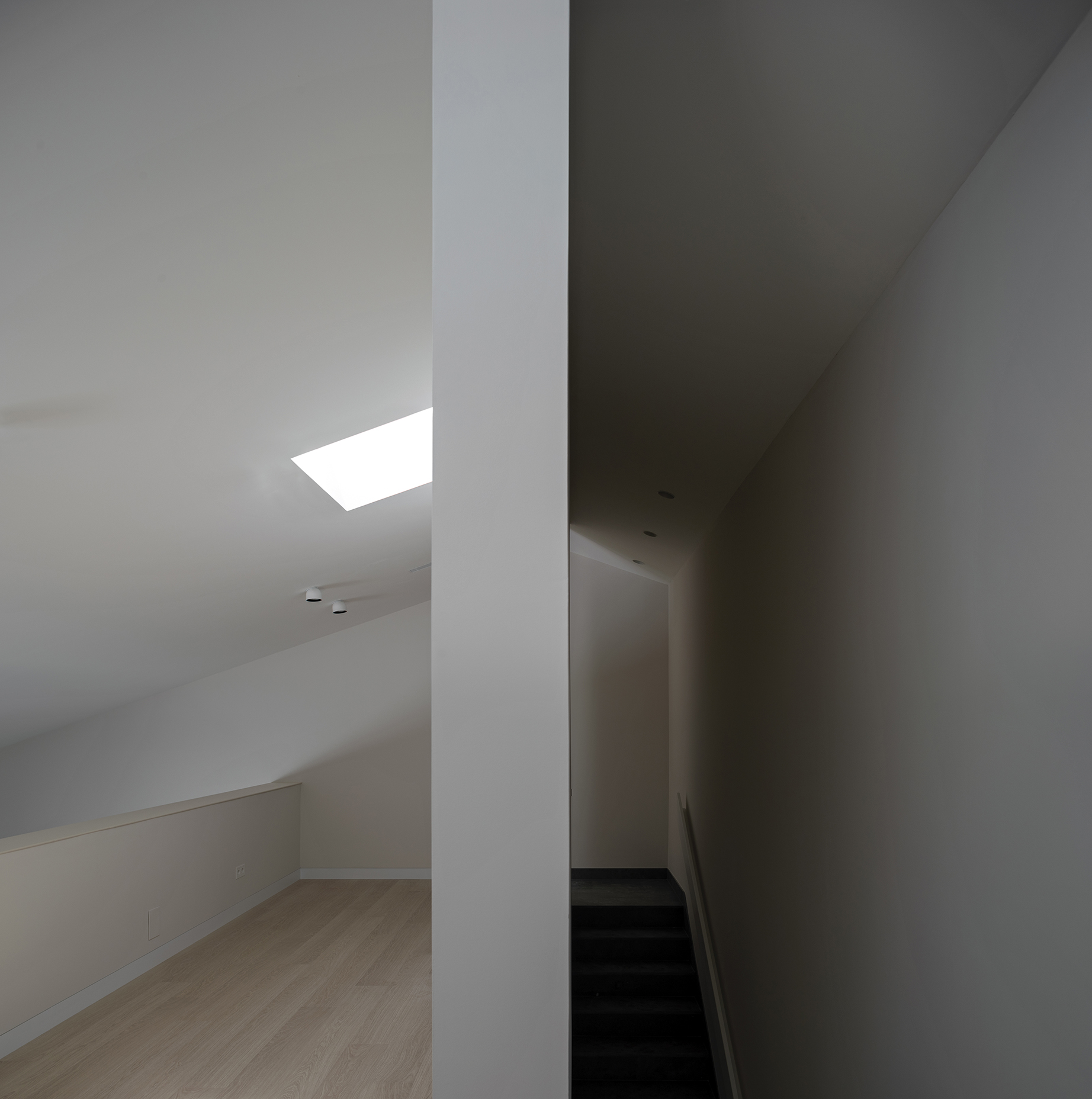 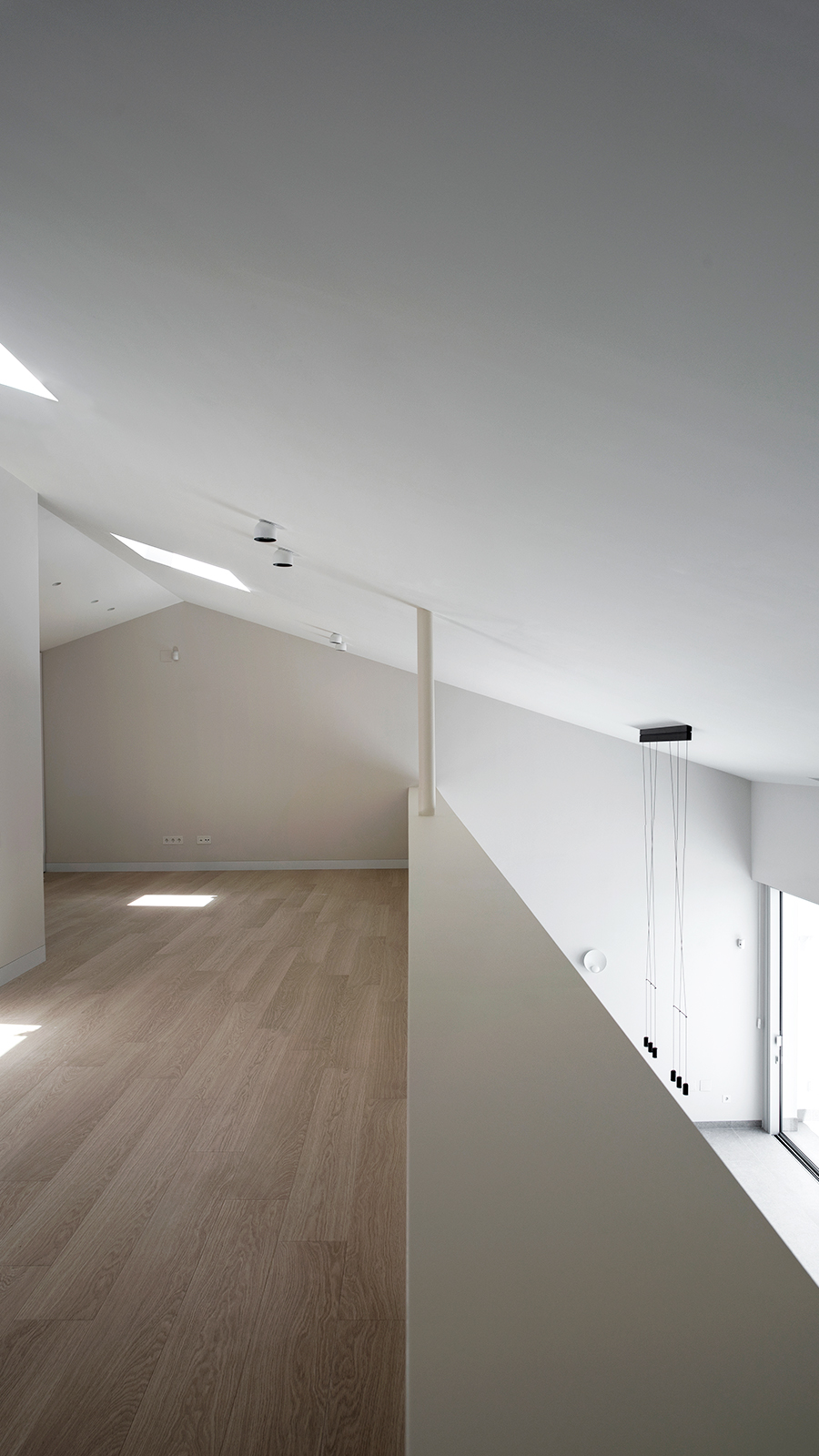 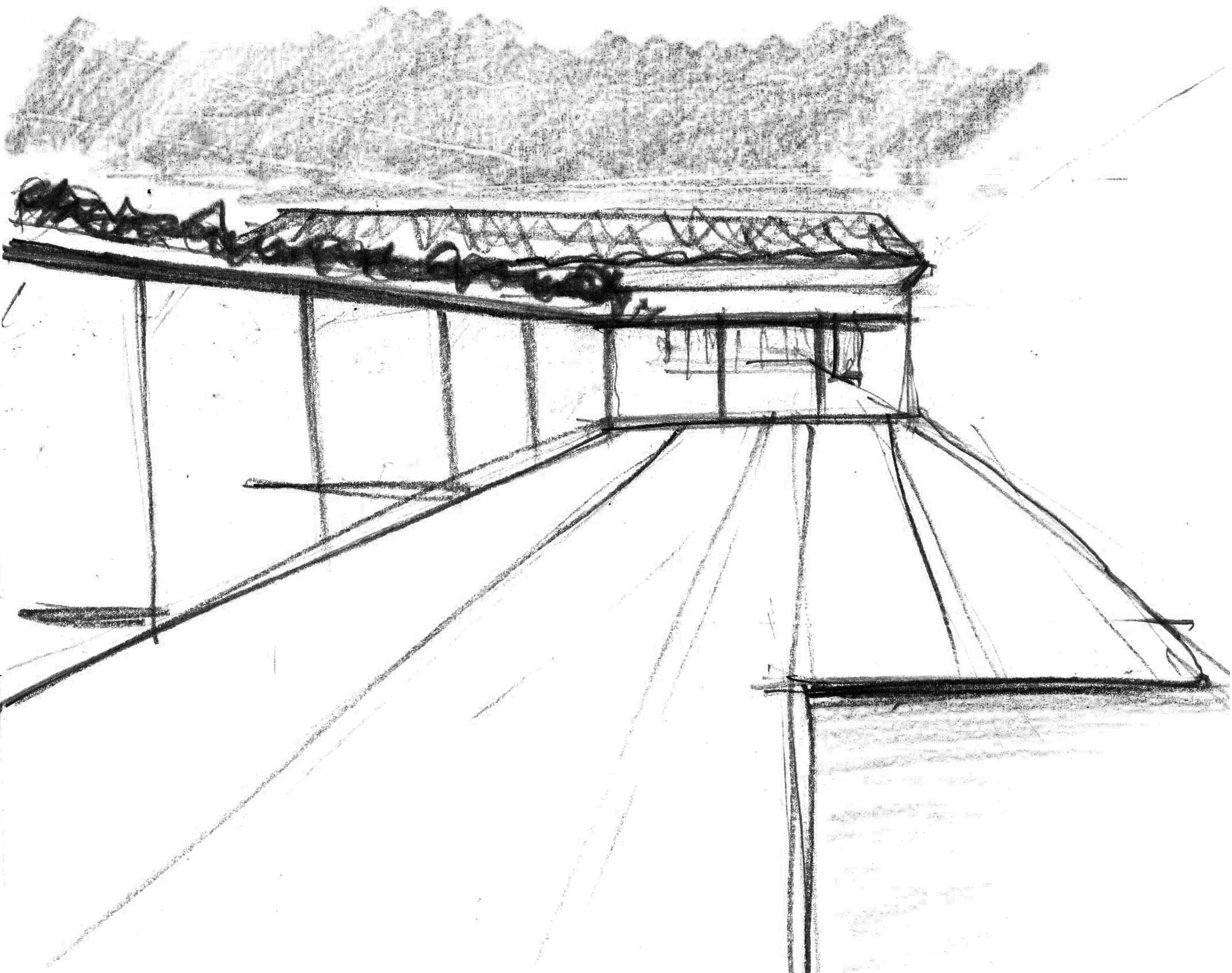 We project in an environment that seeks to recover the traditional identity of the villages of L’horta Valenciana, the external appearance of these buildings is characterized by the white walls, the brown of the wood and the terracotta tiles. Colors and textures that are given by the way in which the construction is carried out. The original style of the traditional house can be described as simple and functional, where the accessories are very scarce. This leads us to austere and practical houses, which responded to the needs of the people who lived in them. All of this gives us the identity to project with today’s eyes.

With the clear will on the part of the clients to live in a one floor house and have privacy, It was decided to design an interior space “mediterranean patio” so that all rooms open to it, through a large horizontal window giving continuity to the interior-exterior space.

The house is divided into two different volumes that identify its uses: -A volume with a gable roof “traditional house icon”, empty inside where uses are interconnected. It contains the most public spaces of relationship. -The second volumen is a simple horizontal prism that tries to pass discreetly. It contains the private uses. The light of this house is horizontal and continuous, reflected in the walls of the patio.

It is a flexible, bright, proper and serene living space.