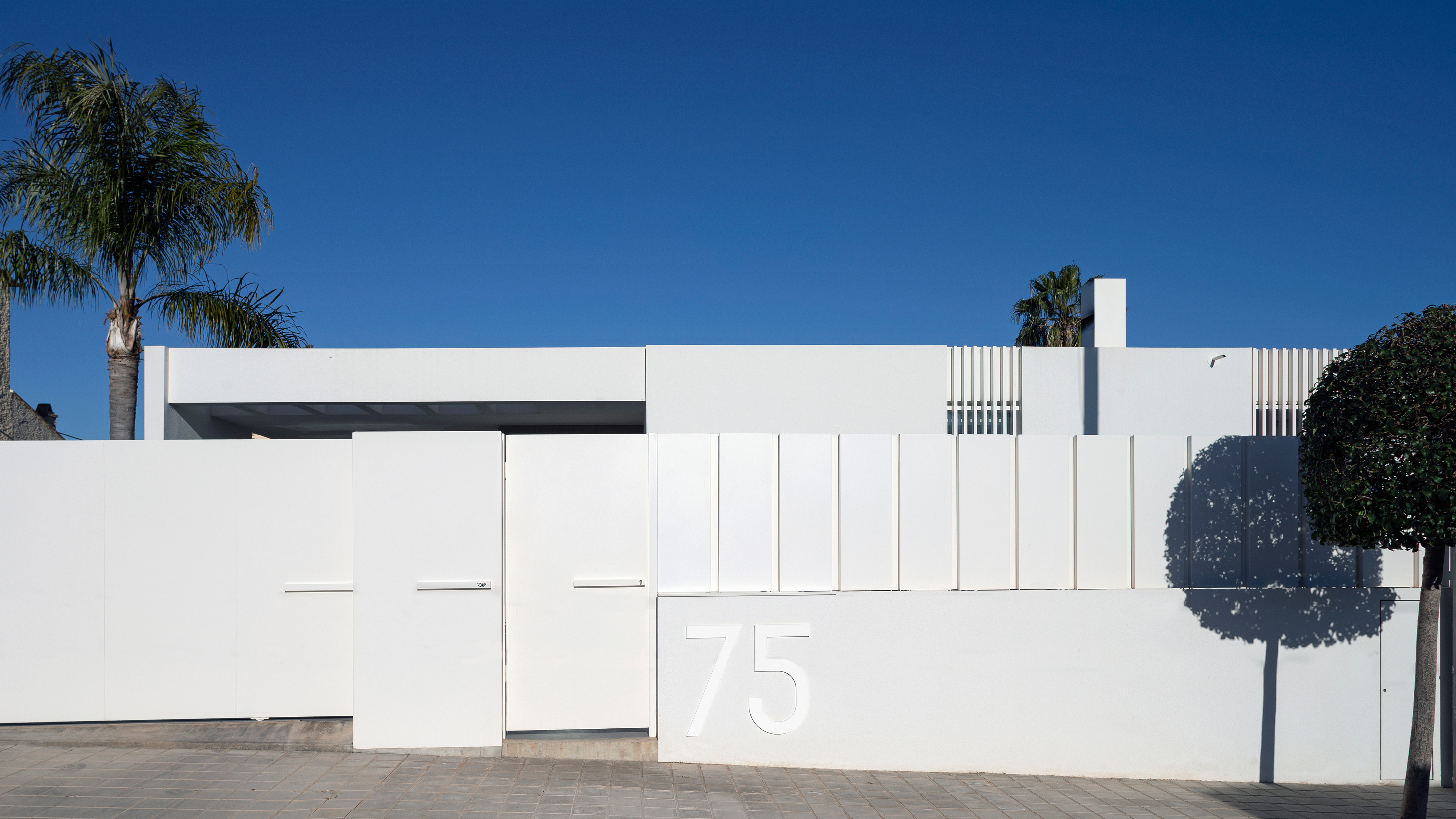 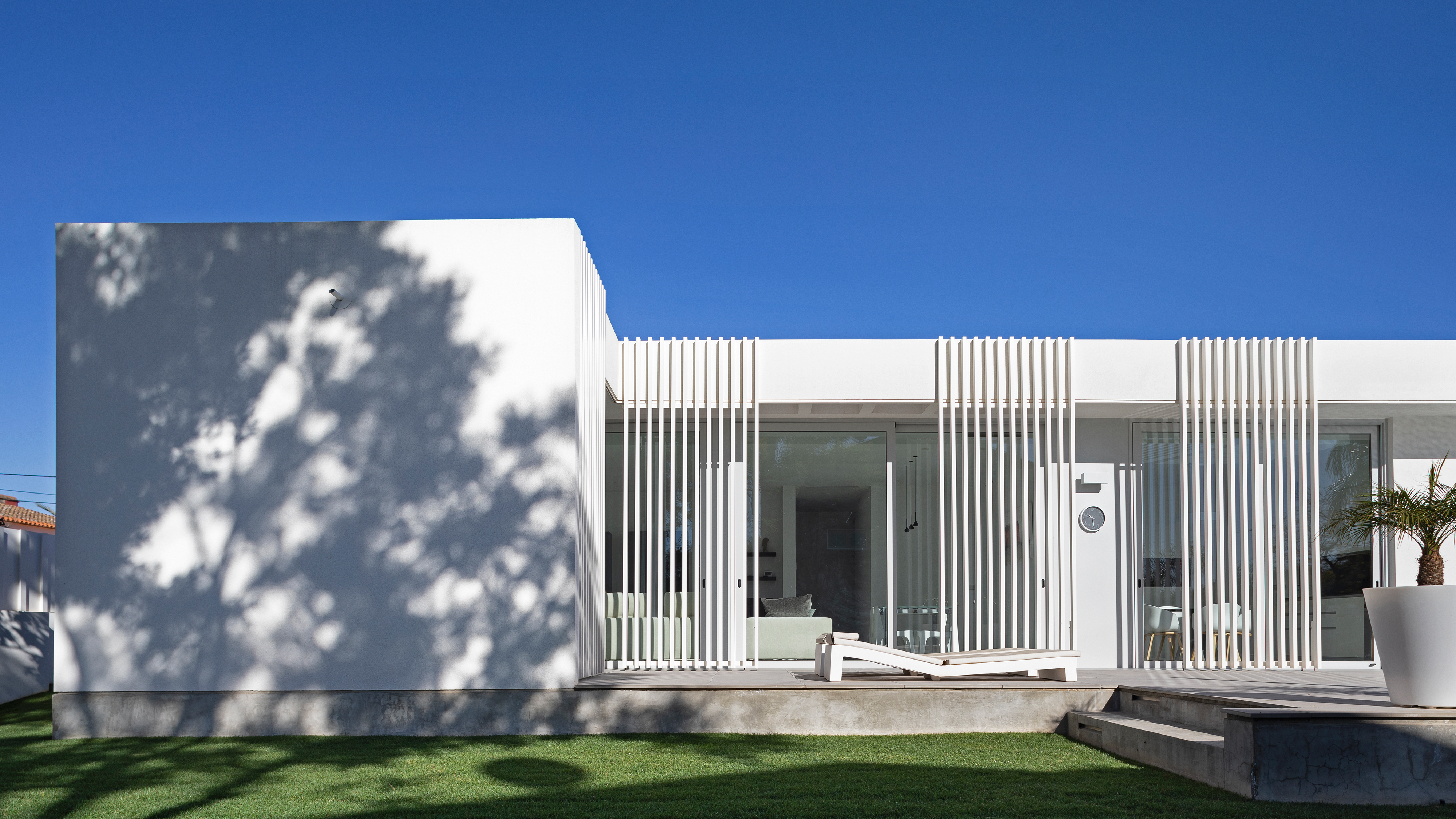 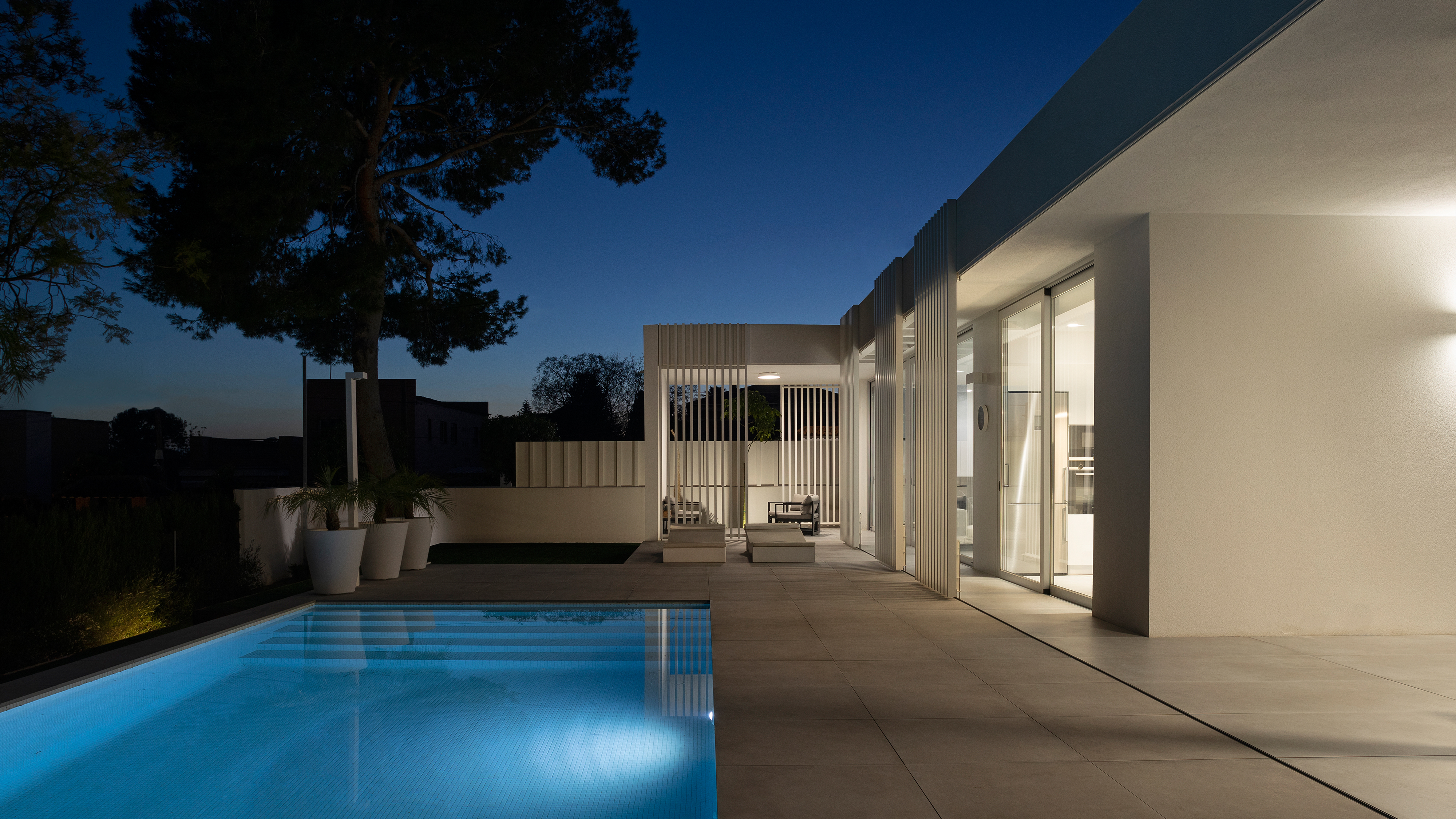 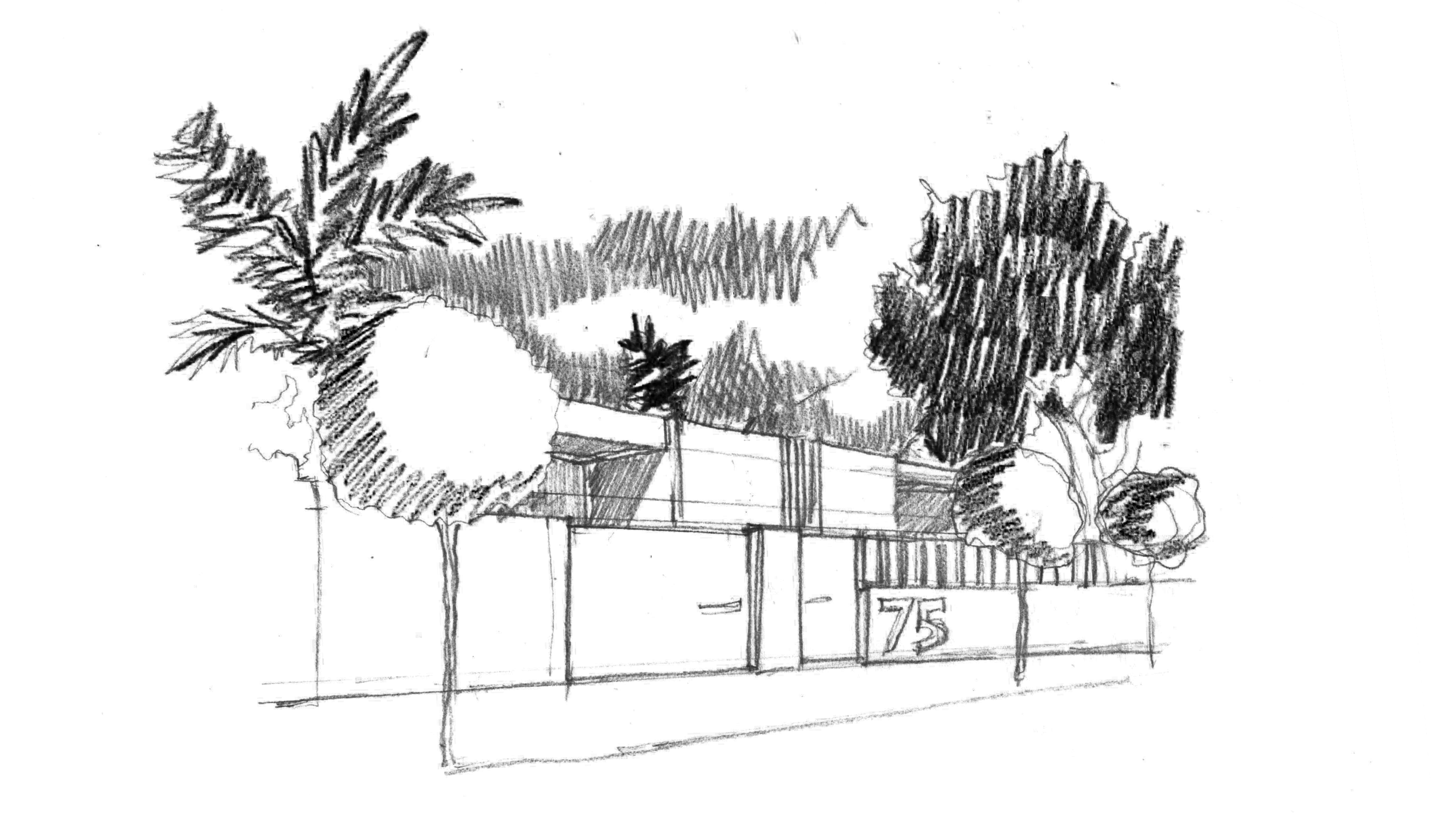 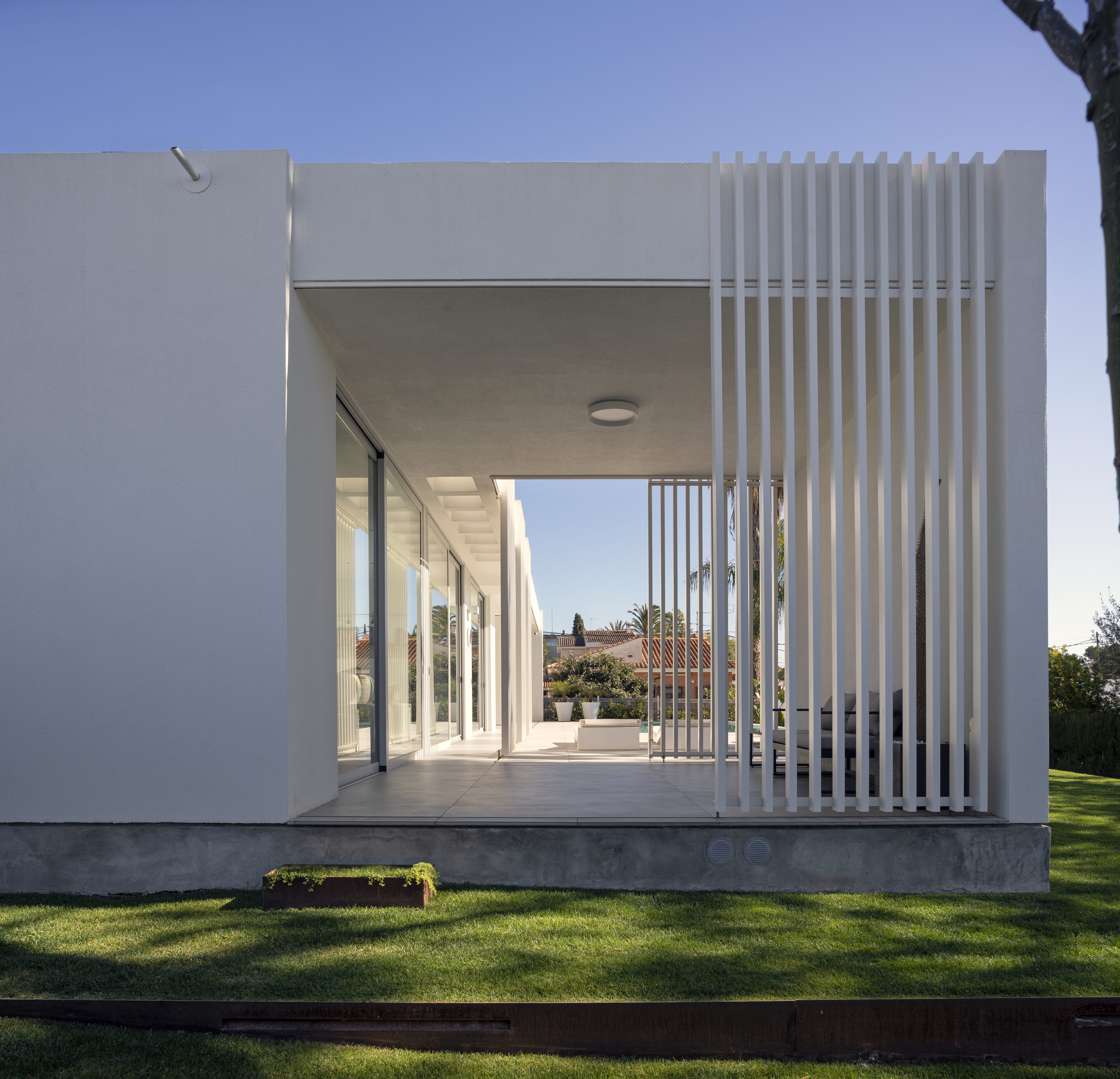 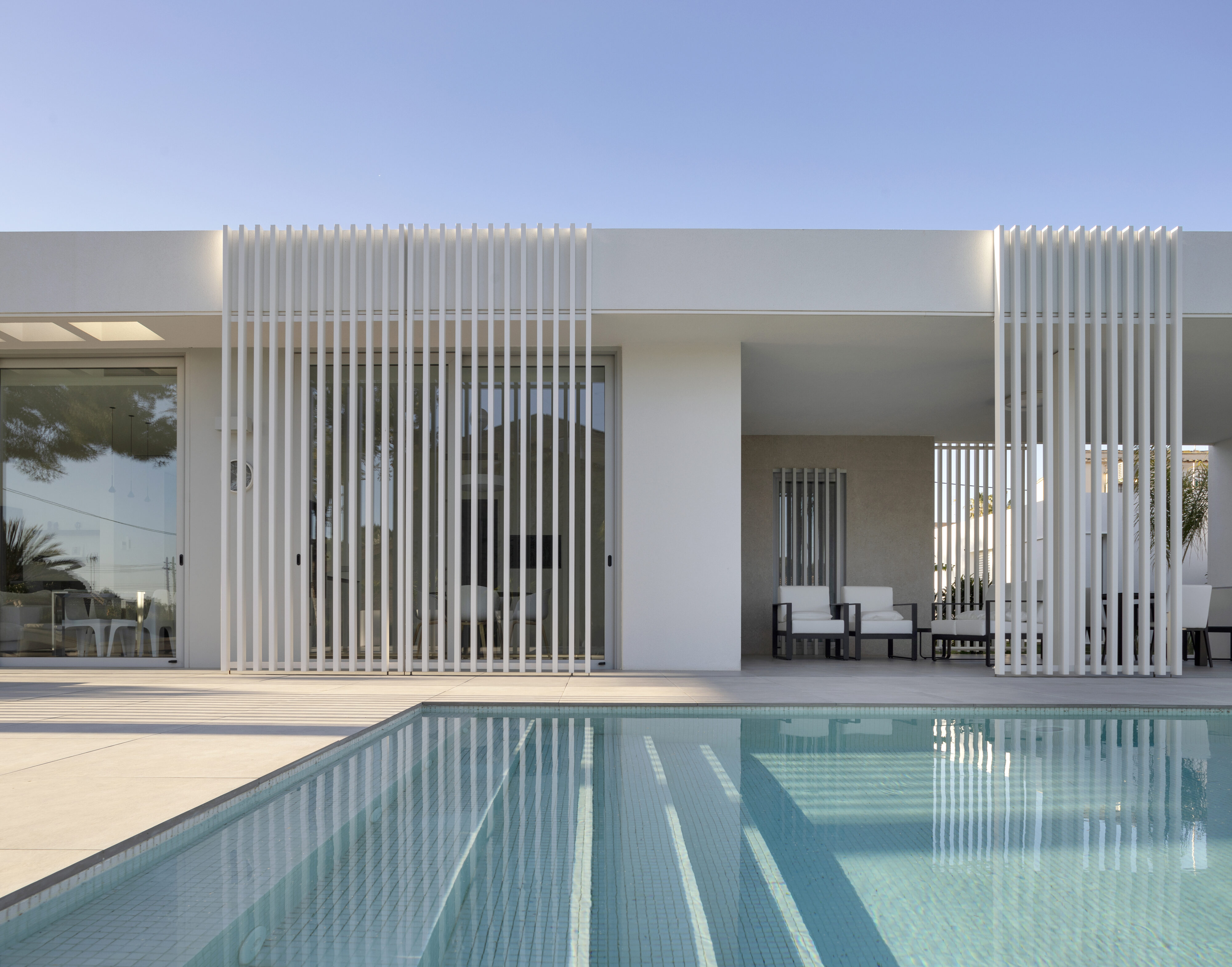 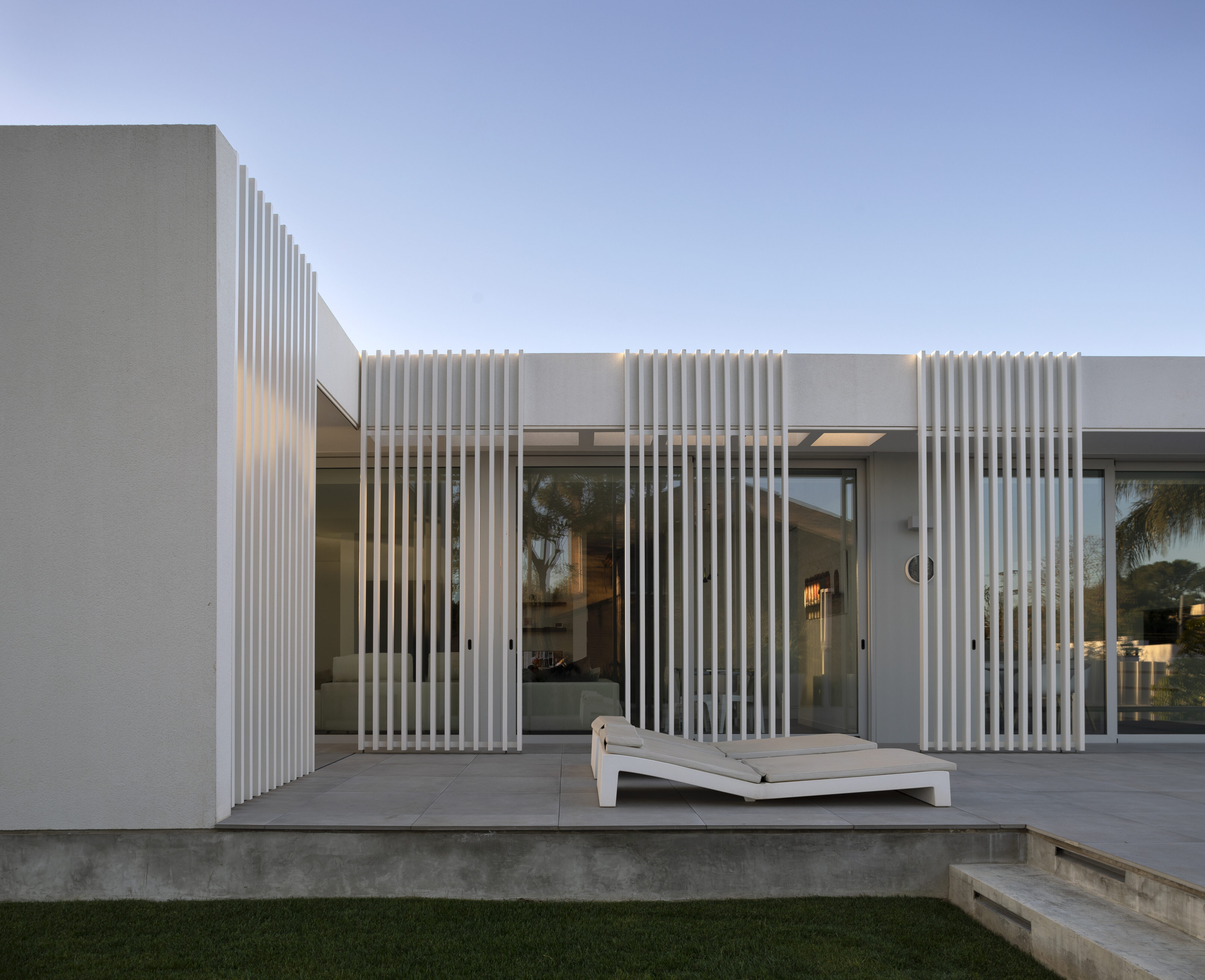 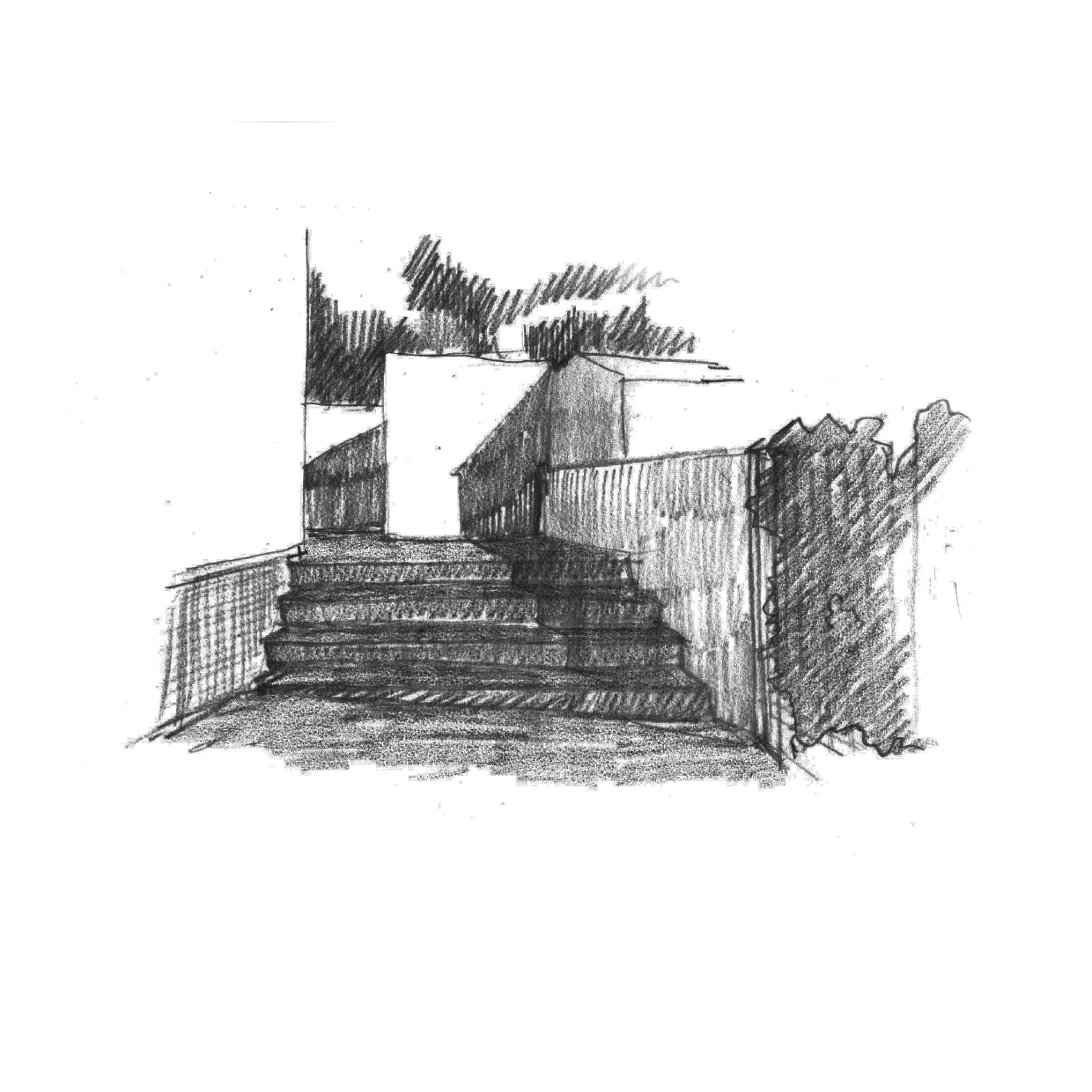 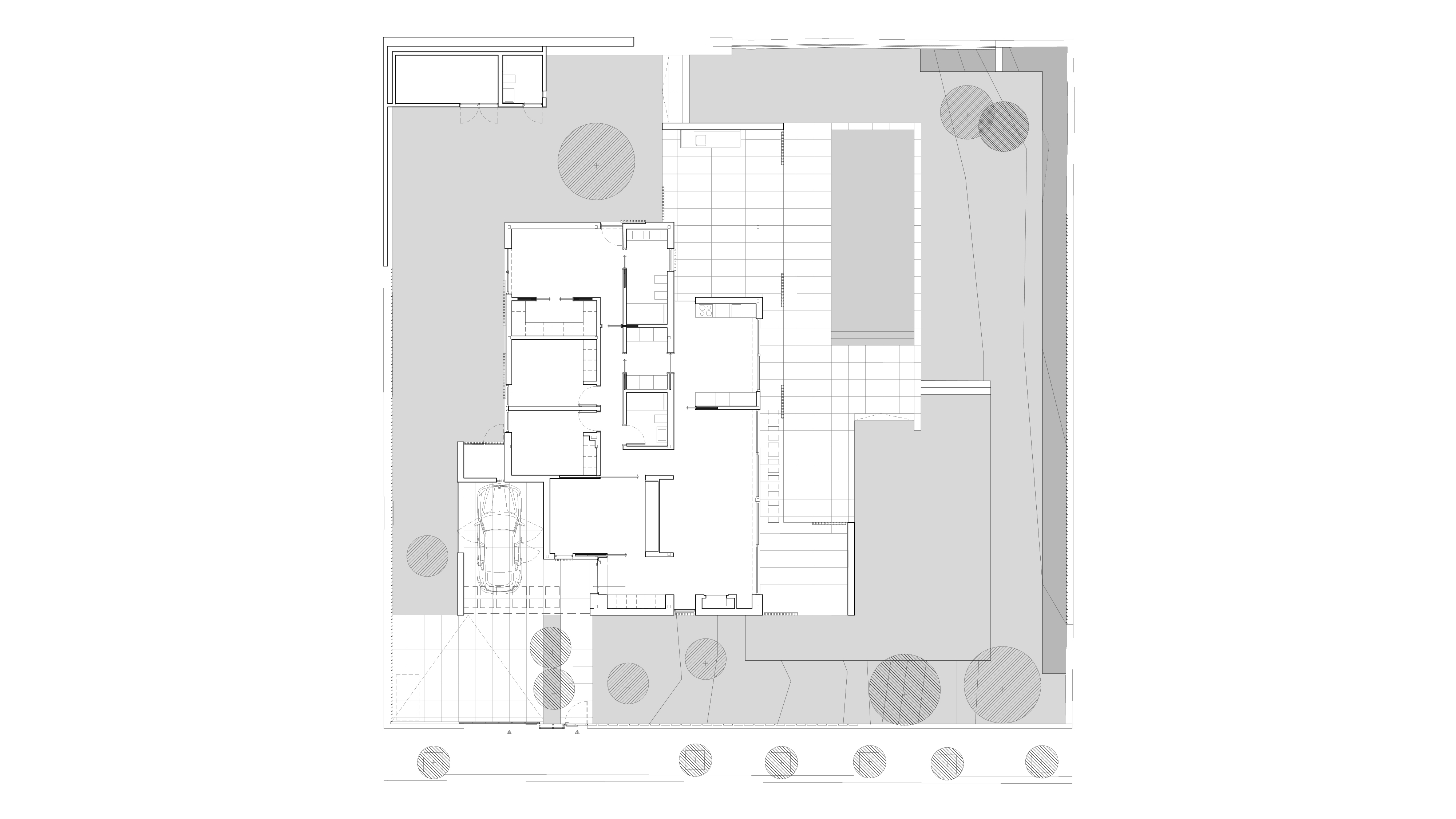 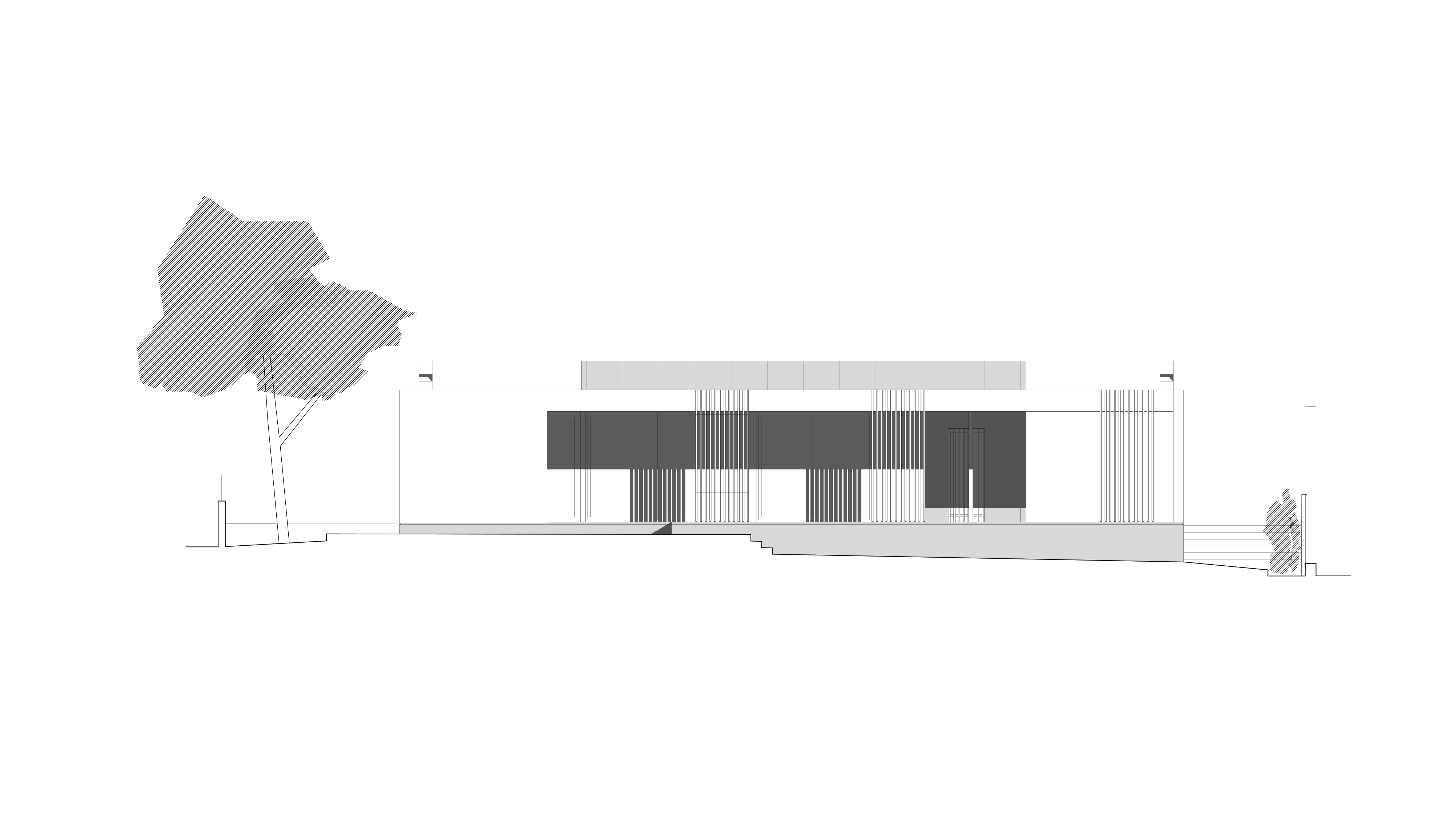 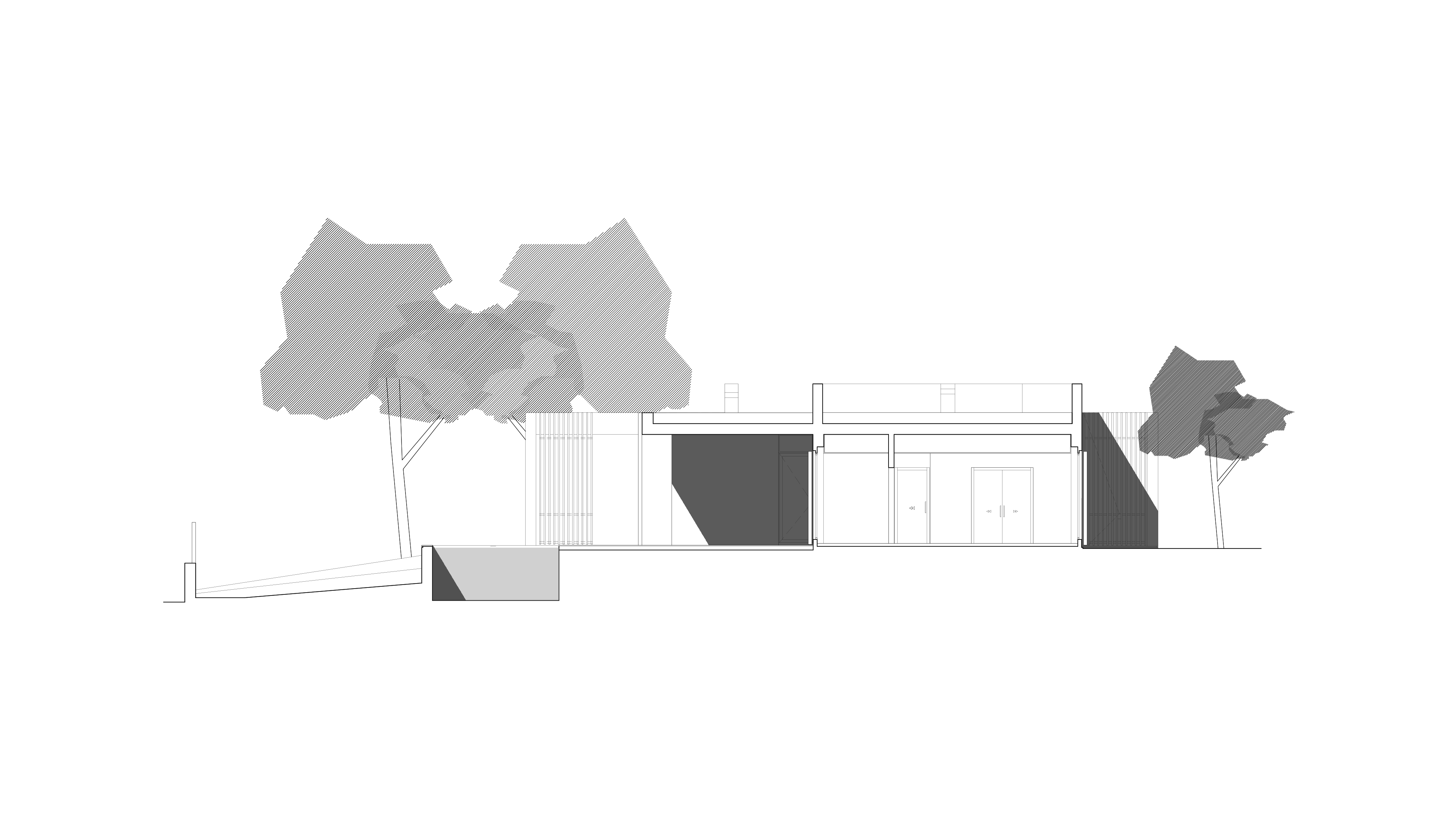 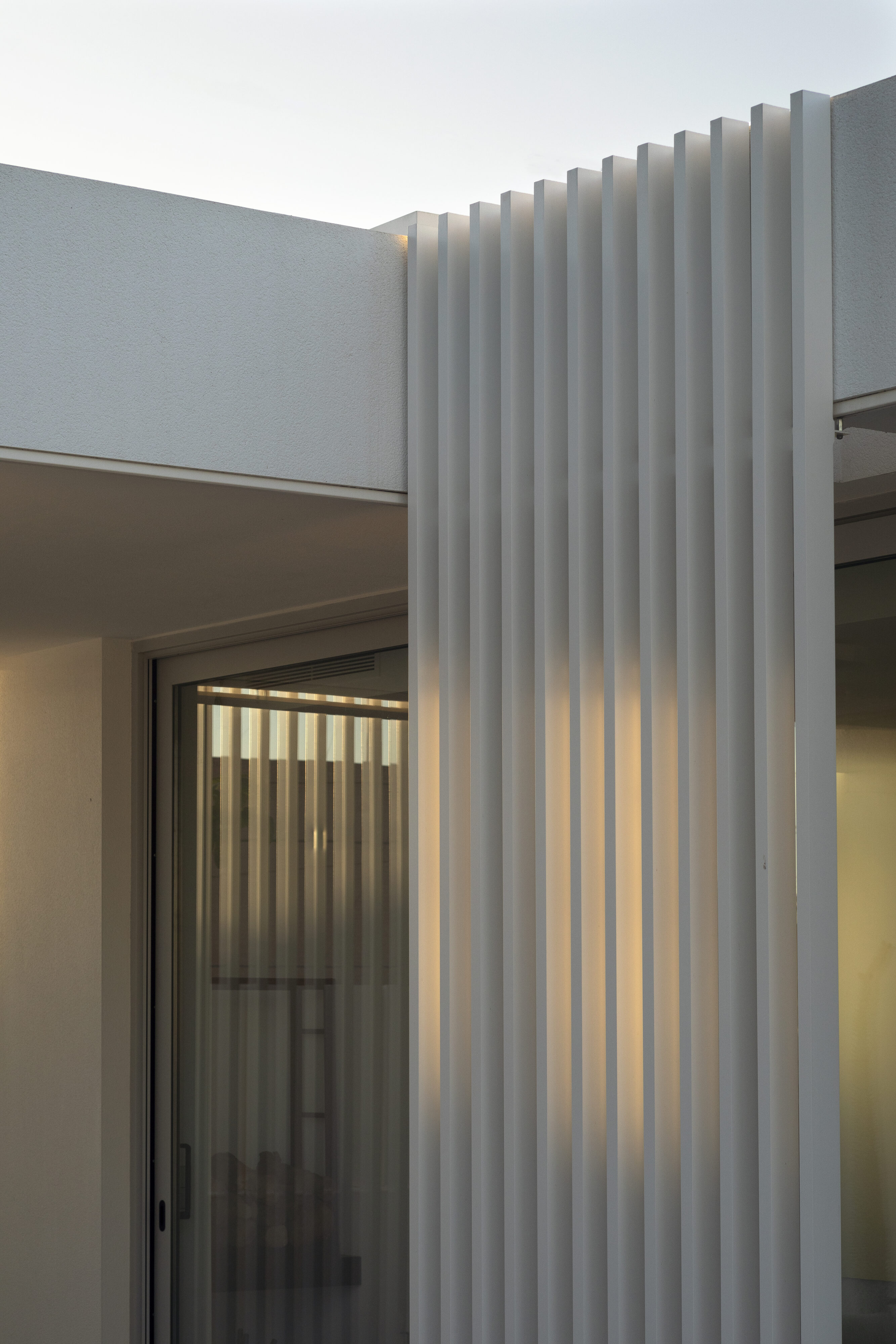 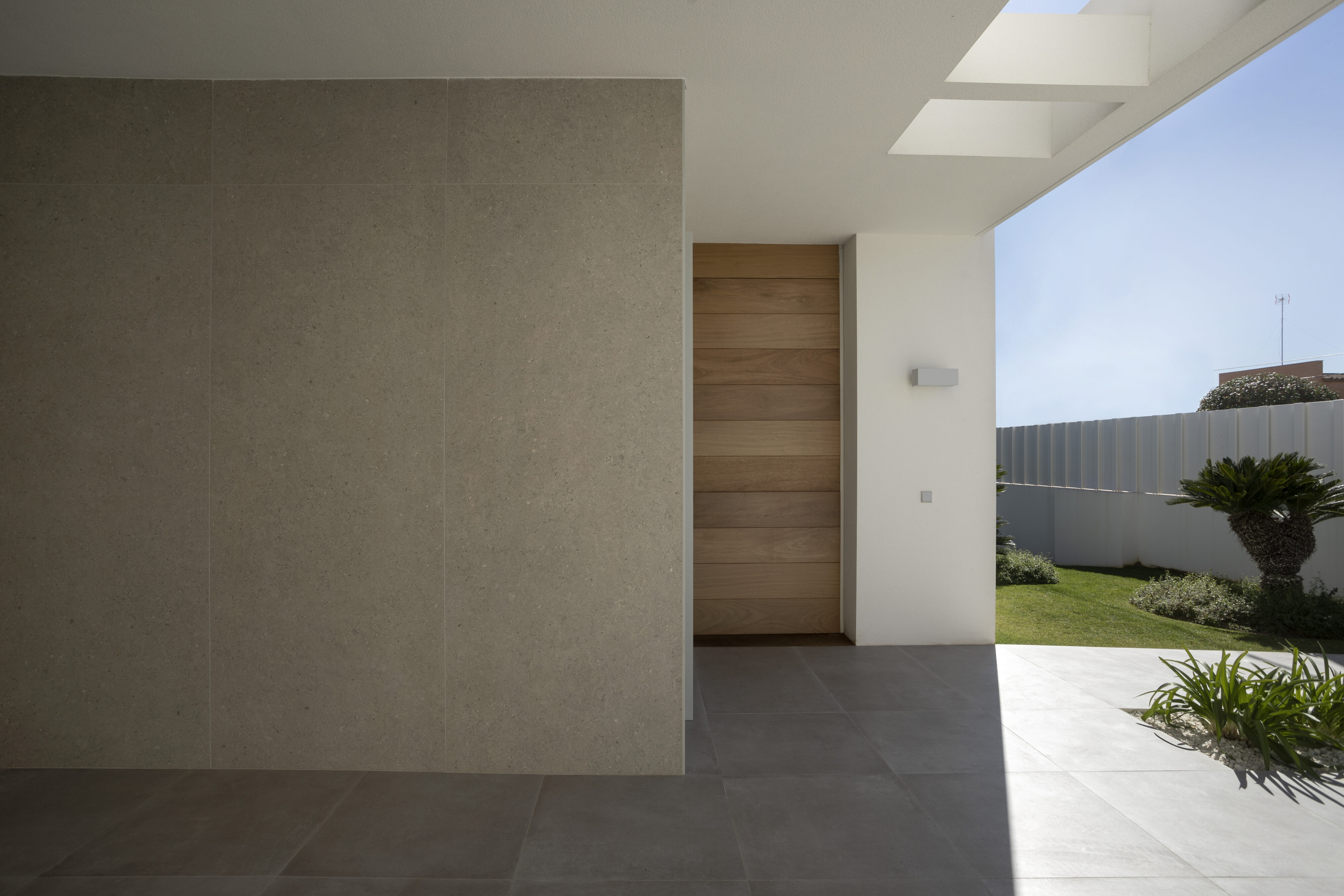 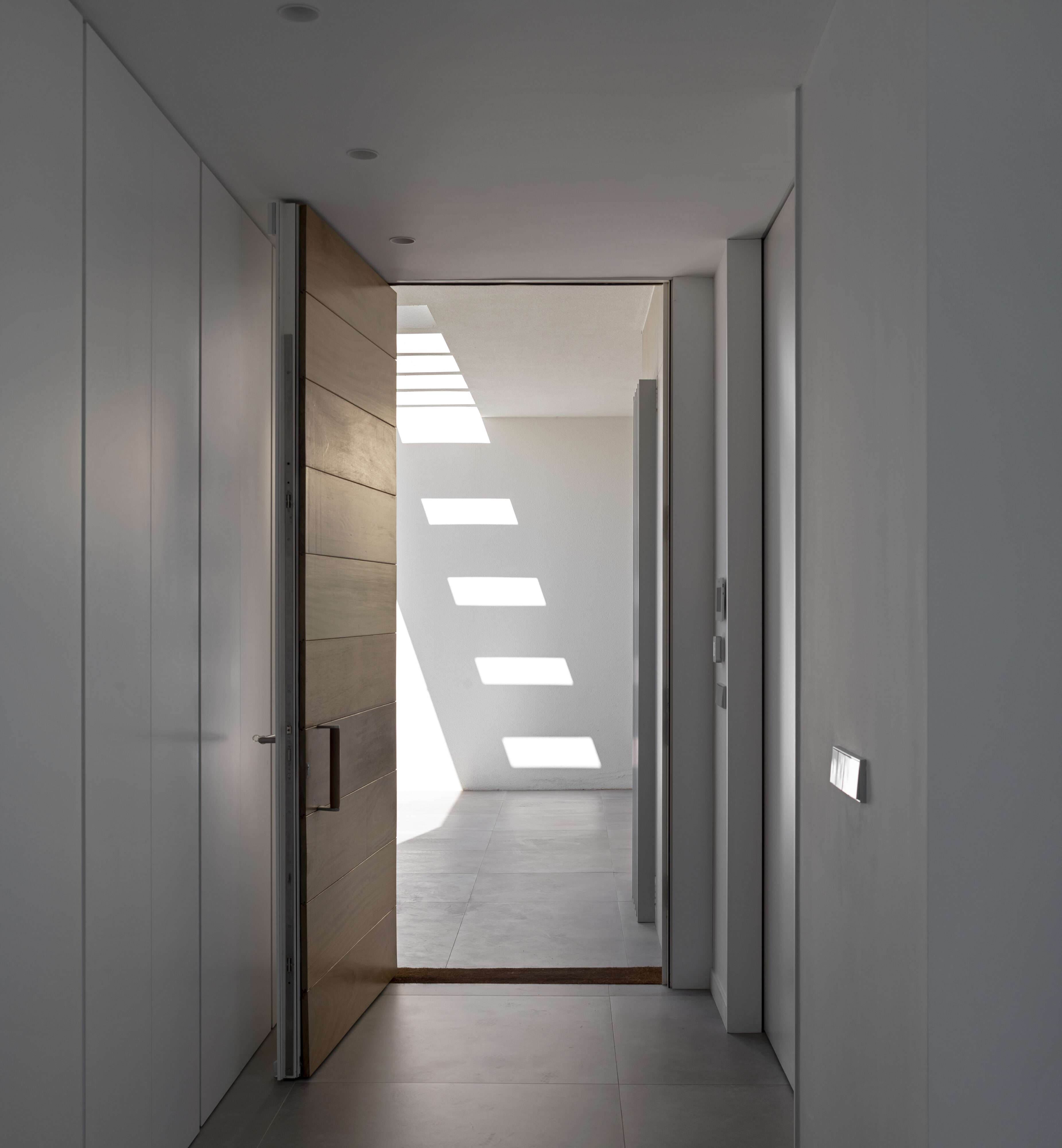 The new house, located within a consolidated block in the urban core of l’ Eliana, is organized on a single level and is divided into two distinct areas, corresponding to a clear functional day-night scheme.

The more private rooms are grouped around a core that is bordered by the more public area. As a general rule, a clean, open and flexible distribution is proposed, arranging the rooms strategically to obtain the best lighting and communication with the exterior.

The connection between the interior spaces and the plot is articulated by means of large porches that surround the heart of the house and allow a fluid relationship with the garden, while at the same time they qualify the climatic conditions and allow the enjoyment of life outdoors.

Different materials express in their exterior image the interior configuration of the house. The daytime volume, horizontal and permeable, has a continuous white cladding that endows the whole with purity and abstraction, accentuating the play of light and shadow created by the porches and lattices. The night area, on the other hand, rises significantly above the day area and changes its materiality for a ceramic cladding that gives it texture and contrast over the whole.